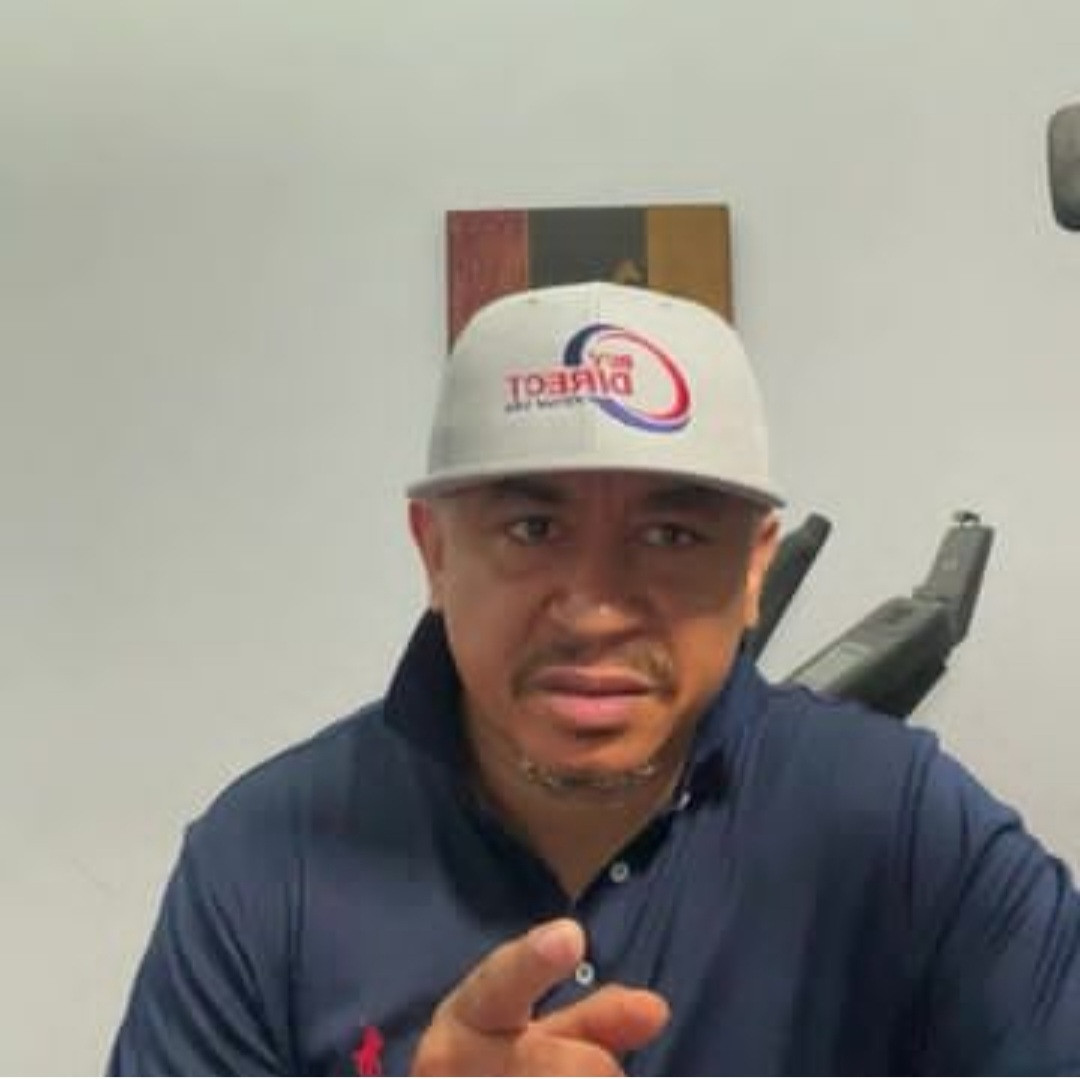 Daddy Freeze has already made clear his reaction to the possibility of his ex-wife choosing to remarry.

He lives now with Benedicta, and they have a son together.

Freeze said that if his ex-wife wants to remarry, he will take a gift with him and eat rice at her wedding.

He said this while reacting to news that a man killed his ex because she wanted to marry another man. 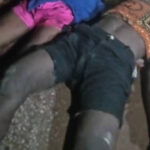 Born again Christians should show off on...

Take my card. Buy yourself a new...