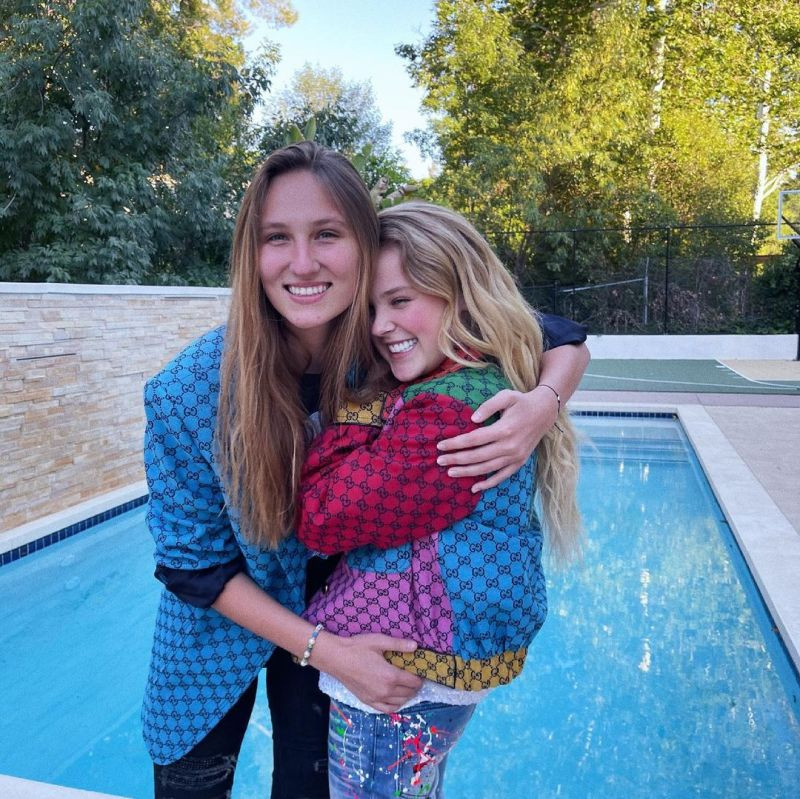 American singer, dancer, and Youtuber, JoJo Siwa has confirmed that she and social media influencer, Kylie Prew have rekindled their romance.

The Dancing With the Stars alum shared two photos of the lovebirds sharing a kiss while wandering around Florida’s Disney Parks. Jojo Siwa captioned the post “If you love something let it go, if it comes back…” 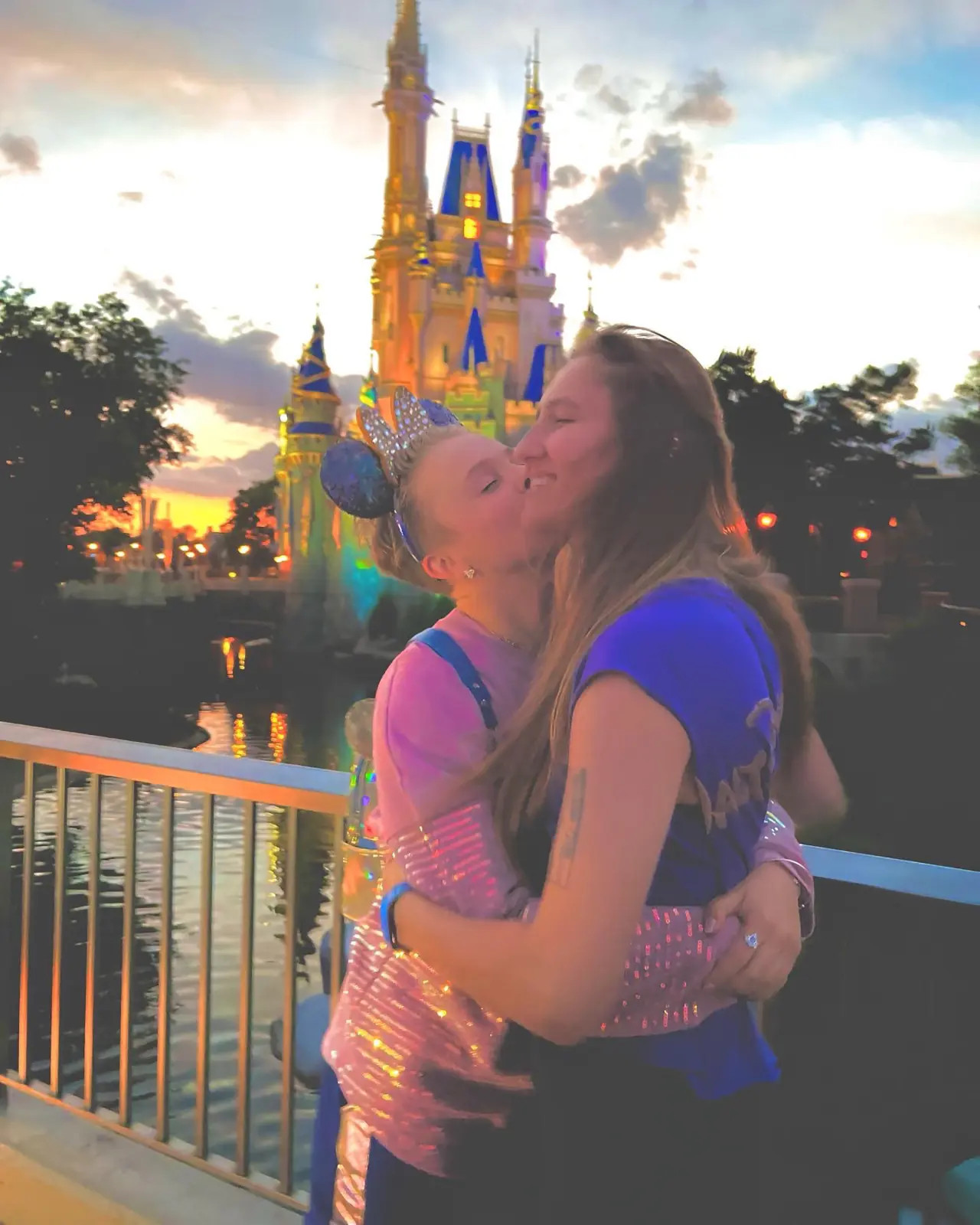 Siwa and Prew first started dating in 2021, around the same time the “Boomerang” singer came out as gay. She later revealed that it was Prew who encouraged her to share her truth publicly.

Rumors that the two split up quickly escalated in October 2021 while Siwa was competing on “Dancing With the Stars.” She and pro partner Jenna Johnson made history by becoming the first same-sex dance couple to compete for the mirrorball trophy.

In a post-show presser for the dance competition series, Siwa told Page Six that she was leaning on her “older sister” (Johnson) for support at the time.

The all-around entertainer confirmed her breakup from Prew one month later during her guest appearance on the “This Is Paris” podcast.

Fans have been speculating for a while now that Siwa and Prew were back together, especially after they were photographed holding hands at Disney World earlier this week. 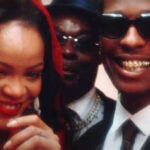 Rihanna and A$AP Rocky get married in new music video 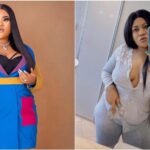