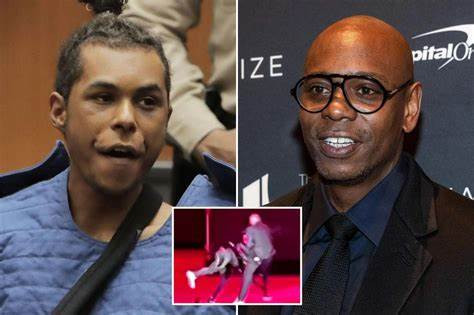 The man who attacked American stand-up comedian and actor Dave Chappelle onstage at the Hollywood Bowl earlier this month has been charged with attempted murder for allegedly stabbing his roommate in December.

Prosecutors alleged that Lee stabbed his roommate during a fight at a transitional housing apartment back in December 2021 and the victim reported the incident to police, identifying Lee as the perpetrator shortly after the incident with Dave.

“As a result of the publicity generated by Mr. Chappelle assisted police in solving this crime, the stabbing victim recognized Lee from the coverage of Chappelle’s attack, according to the District Attorney’s statement, and the police used that information to track him down.” 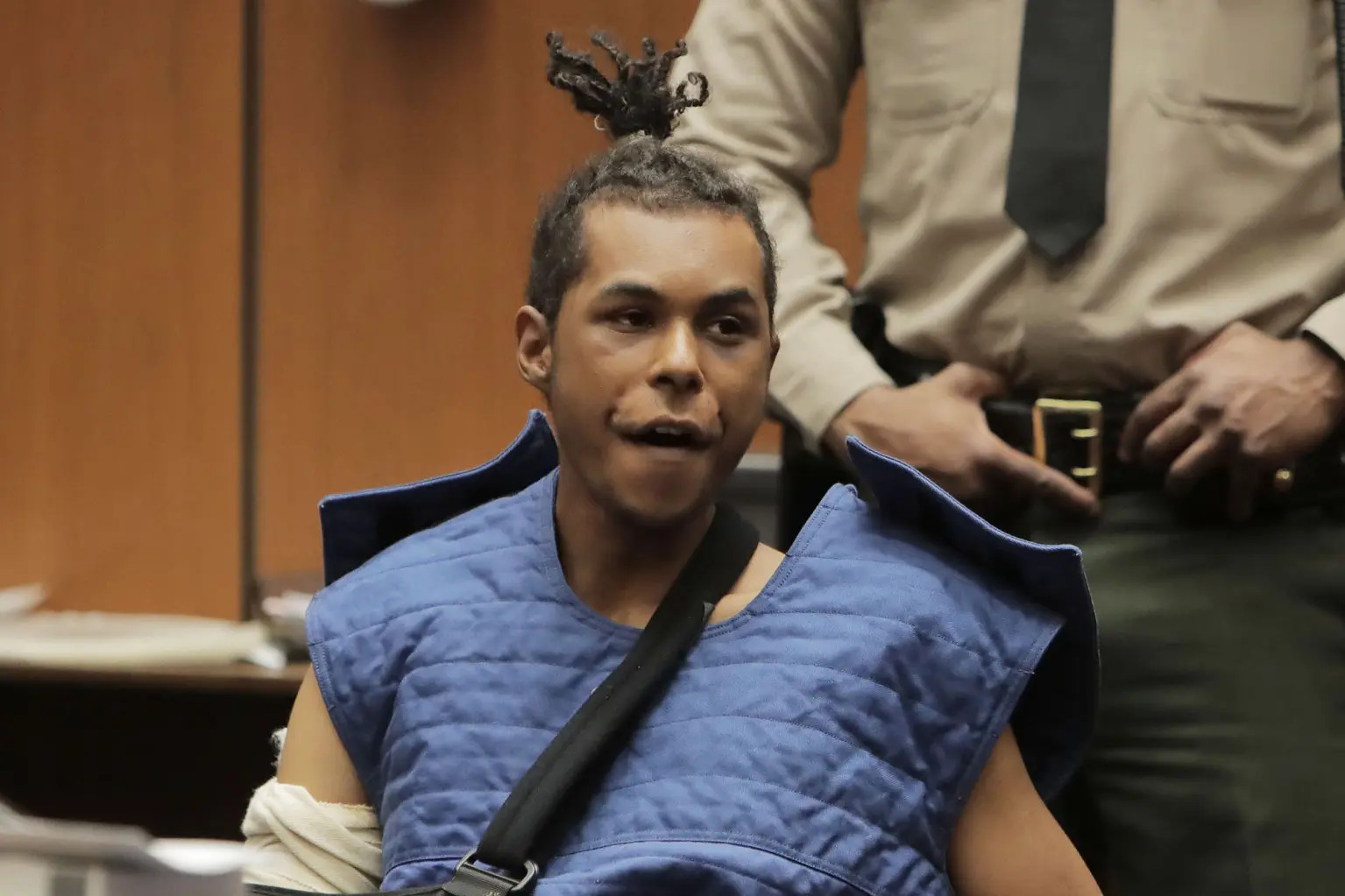 He entered pleaded not guilty and will appear in court at the beginning of June 2022.

The attempted murder charge comes just weeks after the Los Angeles County District Attorney’s Office confirmed Isaiah Lee has been charged with battery, possession of a weapon with intent to assault, unauthorized access to the stage area during a performance, and commission of an act that delays an event or interferes with a performer following the incident during Chappelle’s show.

Lee appeared in a Los Angeles County courtroom last week, where a judge rejected his public defender’s bid for him to be released on his own recognizance and left his bail unchanged at $30,000.

LA City Deputy Attorney Giselle Fernandez said during the hearing that Lee had several prior run-ins with the law, including a battery charge that was reduced to a disturbing peace charge in San Bernardino.

Lee was also arrested for assault with a deadly weapon in 2018 and for felony larceny in New York in 2015, according to Fernandez, who mentioned a song Lee produced that was named after Chappelle. 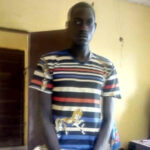 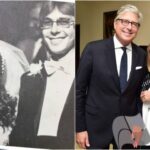