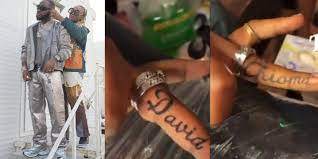 Davido and Chioma, the celebrity couple, make their love stronger by getting each other’s names tattooed on their ring finger.

Remember that the afrobeats singer just shipped the G-wagon, which he bought for his fiancee in the United States.

After the death of their son Ifeanyi, the duo became inseparable.

He had hastened things up and proposed to her as they were both seen rocking wedding rings soon after.

New video making the rounds on social media captures the couple getting each other’s name permanently inked on their fingers. 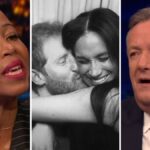 Black Lives Matter activist, Imarn Ayton says Harry and Meghan ‘have proven themselves to be liars’ amid their bombshell interviews about the Royal family. 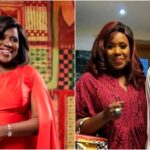 “Don’t pretend that hard work is the...

“How Wumi Toriola beat my mother and...