Decomposing body found in a river in Anambra state 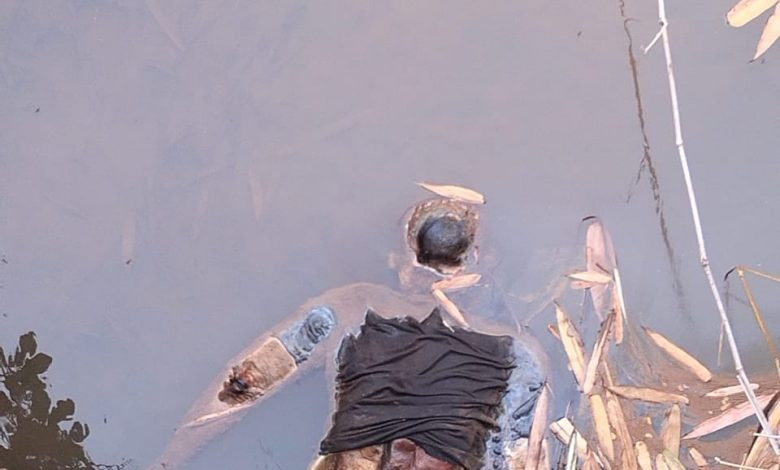 Decomposing body found in a river in Anambra state

A decomposing body has been found floating in the Ali River in Enugwu-Agidi in Njikoka Local Government Area of Anambra State.

Confirming this to newsmen, the President General of the community, Bartholomew Nnamdi Okeke, said the body has been in the river for two weeks and that efforts to get the authorities to remove the body from the river have proved abortive. A statement from him reads;

”It is a serious situation that a dead corpse was throwned into Ali Enugwu-Agidi. The issue has lingered on for two weeks now as NDU have made all necessary effort and still on top of the matter.

We can give details that we have informed the Dunukofia Divisional Police Officer who declined on the ground that he lacks jurisdiction yet we asked him to inform his Njikoka counterpart so that necessary steps to evacuate the corpse be taken. We have also engaged the DCID Awka who promised to expedite action on the removal process.

Our Local Government Chairman was also informed and the same situation ensued. Thus, we have to announce to our people the risk of their lives to stop fetching *Ali* for now while we keep working and we assure our people that the matter would be laid to rest in a few days’ time. 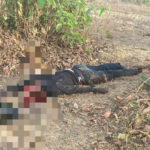 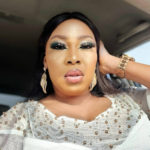 Man Set To Reward Anyone With Proof...

FG was too quick to blame ISWAP...