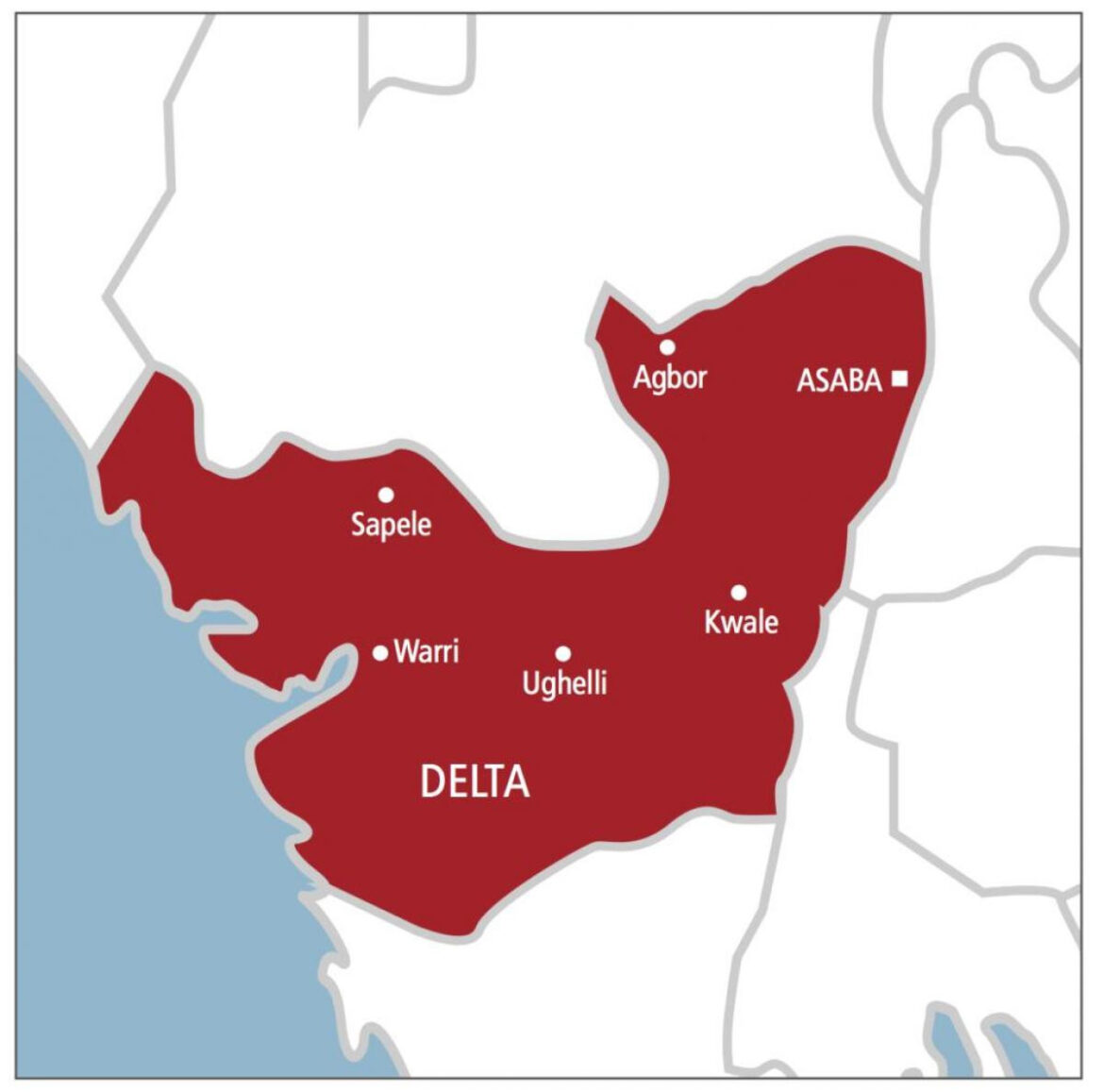 Rev Murphy Akpovi, a Delta cleric kidnapped, has been released after spending one week in captivity.

Remember that Akpovi was abducted just metres from his Afiesere home while returning from an evening service at the church.

Later, Akpovi’s kidnappers contacted his family and demanded N30m ransom in order to free him.

Punch reported that his abductors released the cleric to rejoin his family and congregants after five days in captivity.

If a ransom was paid in order to release Akpovi, it could not be confirmed. DSP Bright Edafe (state Police Public Relations Officer) could not confirm or deny the incident when he was contacted.

He stated, “A lady kidnapped was released.” I was not aware of the second incident. Country’s ‘dumbest criminal’ who has been on...

Ministry of Labour reacts to reports of...

I will definitely not vote for a...