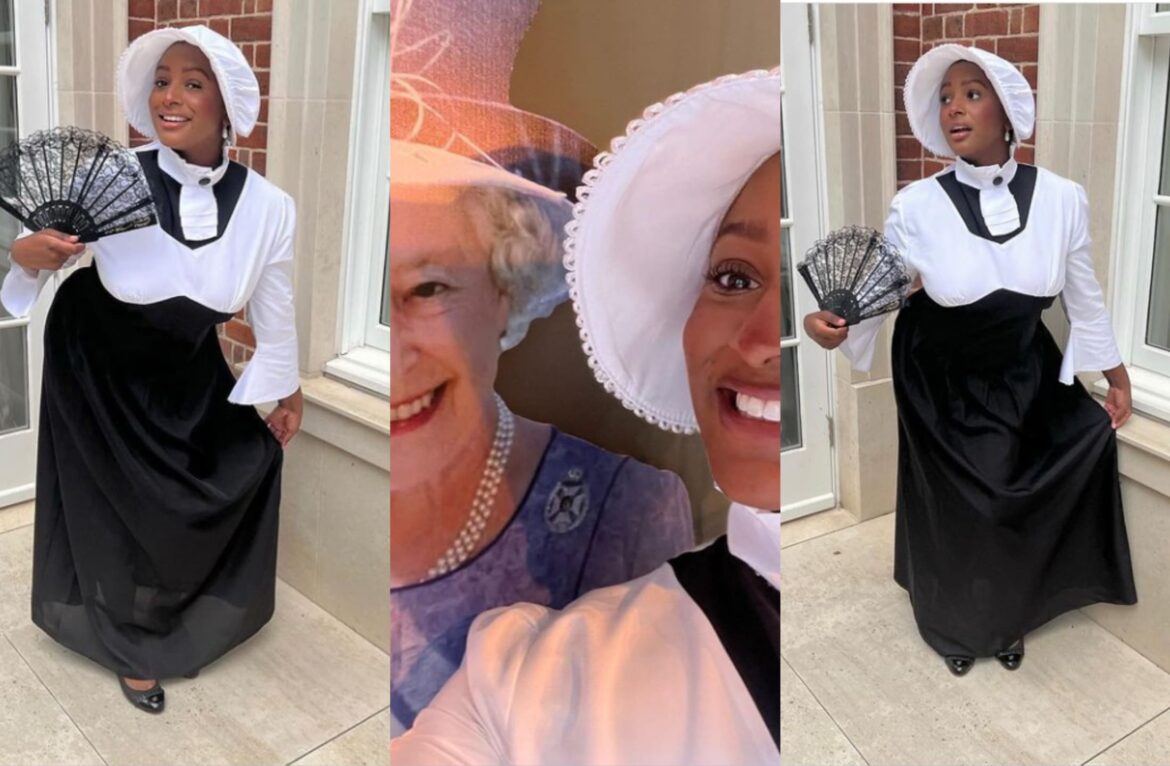 London stood still for their Queen, Queen Elizabeth 11 as she had week-long eventful activities planned to celebrate her 70th reign on the throne.

DJ Cuppy was dressed up to attend one of her events. This has led to mockery.

Some admired her outfit while others compared it with modern nursing clothes.

callieofabuja : You forgot your lantern Florence 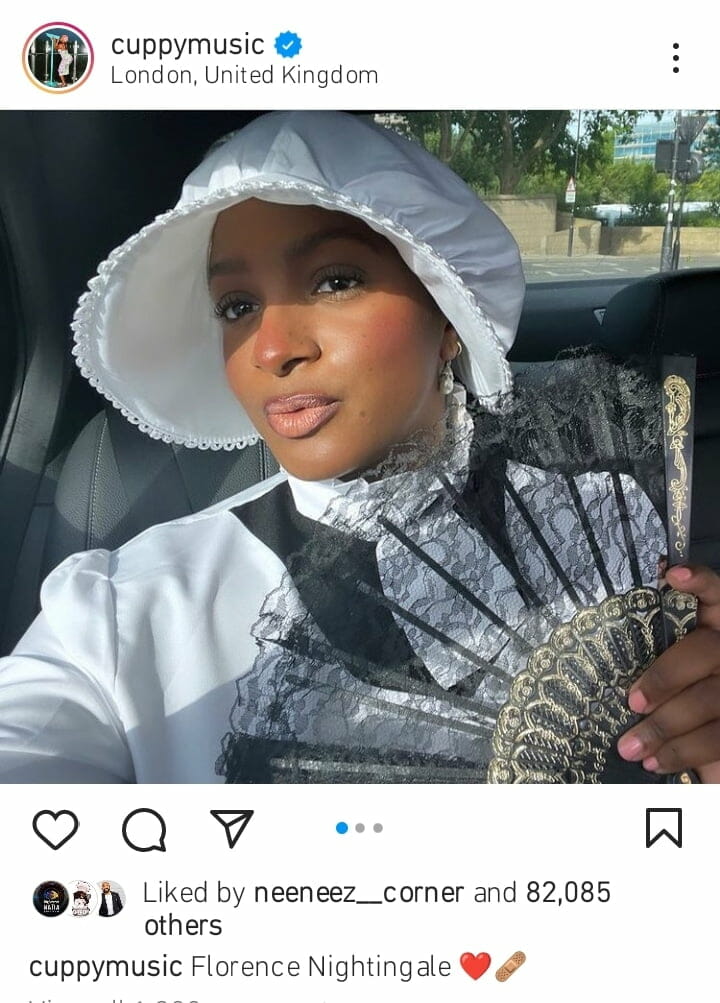 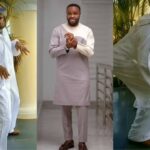 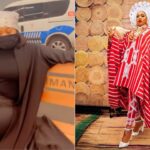 ‘My first birthday as a married man’...