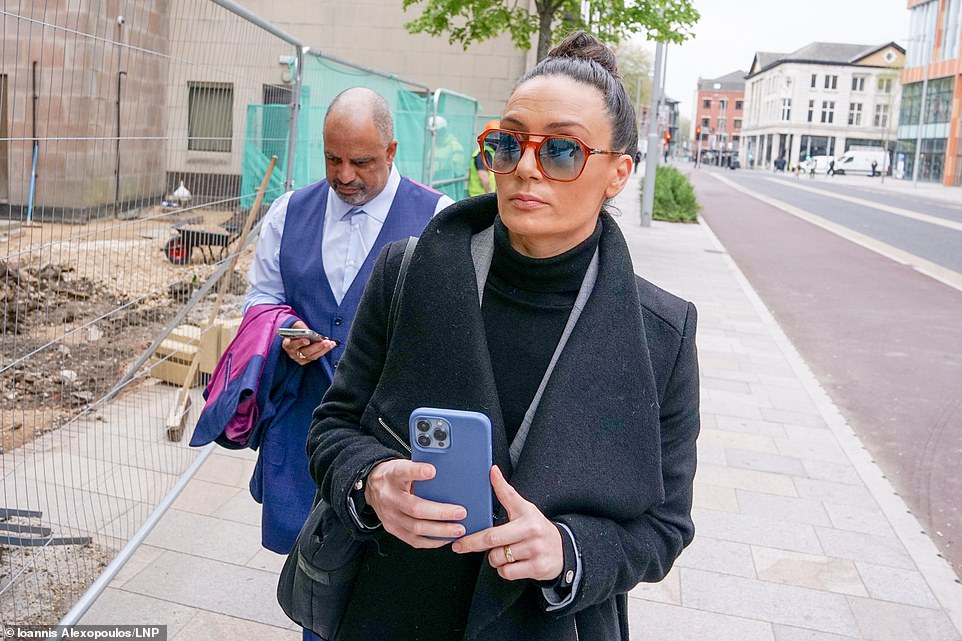 A ‘Doctor Strange’ star and her husband have arrived at court this morning to face 14 child sex charges.

Hollywood actress Zara Phythian, 36, who starred in the Marvel blockbuster with Benedict Cumberbatch, was pictured with her spouse Victor Marke, 59, for the third day of their trial arriving at Nottingham Crown Court.

A jury heard yesterday how the couple vowed to burn their alleged victim’s belongings when she said she no longer wanted to see the couple.

The woman claims they groomed her as a 13-year-old girl and filmed themselves abusing her after plying her with dark rum.

She said that she finally told a friend ‘her darkest secret’ about the abuse when she was 18, and had later spoken to Phythian on the phone, telling jurors: ‘I said I am not coming back. Zara said: ‘Don’t come back, I’m burning all your stuff’.’

Yesterday, their alleged victim tearfully told the trial how she finally revealed what she described as her ‘darkest secret’ years later when a police officer knocked on her mum’s door to say another girl had claimed Marke had abused her and asked ‘if she knew anything.

At that time, the court heard how Taekwondo black belt Zara was enjoying ‘unprecedented personal and professional success thanks to her acting career, including the role of ‘Brunette Zealot’ in Doctor Strange.

Speaking from behind a screen, the girl, who cannot be named for legal reasons, said she ‘would never have come forward’ and planned to ‘die with my shame’ – but had recently become a mother herself, and felt she had ‘no option to speak my truth’ in a bid to stop anyone else being targeted in the same way she claimed to have been.

‘That was my deepest, darkest secret. I thought that if I was to say anything, then my family would hate me. At that time I really hated my mum. I got stuck because I had this secret and I could not tell her.’

In an earlier videotaped interview played to the jury that the alleged victim gave to police, she told how the Markes ‘preyed’ upon her.

She said: ‘They saw the vulnerability in me and preyed on that, and saw my mum was struggling and took advantage of that. I found it quite hard and they kind of instructed me through all of it (the sexual activity).’

Referring to the alleged filming of the incidents, she added: ‘All I can remember is he used to record.

‘I don’t know what he did with them. I never saw them again. I did not want to see them. I was ashamed. It was a power they had over me.

‘I never knew how to get out of that situation. I could not see a way out.’

The alleged victim went on to claim the Markes had ‘made me leave college six months in’, adding: ‘They really ruined my education in a sense’.

The court has previously heard Victor’s marriage broke down around 2005 after he had an affair with Zara, who was herself a teenager at the time.

He is also charged with four further allegations, all denied, of indecent assault on another teenage girl between 2002 and 2003.

Nottingham Crown Court heard that alongside Phythian’s acting career, the couple were sports coaches who ‘commanded admiration and respect within the martial arts world’.

But prosecutor Ahmed Hossain QC said Marke, a taekwondo ‘master’, used his position of trust to ‘satisfy his sexual urges’ in targeting the girl – with his wife acting ‘as part of that process. The child also felt like she was being ‘coached’ by Phythian during the abuse, the court was told.

Jurors were told that on the first occasion the victim, who cannot be named for legal reasons, was plied with rum at the couple’s home before being ‘dared’ by Zara, 36, to perform a sex act on Victor after showing her how. After that, it was claimed that Marke abused the girl ‘once or twice a month’ for the next three years, and urged her ‘not to tell anyone.

Marke is also charged with four further allegations, all denied, of indecent assault on another teenage girl between 2002 and 2003.

As well as being cast in Hollywood hit Doctor Strange as the character Brunette Zealot, the actress has also appeared in a string of other films under her stage name Zara Phythian, with her latest action movie Accident Man 2 due out this year.

Jurors were shown a video interview their alleged victim gave to police. In it, she described how she would stay at the Markes’ then home in Arnold, Nottingham, where the pair would ‘let her drink’, even though she was just 13.

It was there, she said, that the abuse began. She told officers: ‘It was Captain Morgan’s Dark Rum. My mum did not like me drinking. I was not allowed to drink.

‘Zara asked me if I wanted to play a game of ‘dare’, and started [performing a sex act on] Victor. She asked me to do the same.

‘Then he took it in turns to have sex with each of us.

‘I just tried to copy Zara’s reactions and emotions, the noises she was making. I had never received much attention from boys. I think I just liked the attention. It just went on from there.’ The alleged victim, now in her late 20s, claimed the sexual activity continued ‘once or twice a month’ until she was 16 – with Victor Marke, 59, asking her to record him and his wife on some occasions, and filming her on others. She added: ‘I knew it was wrong, but I did not know how to get out of the situation, or say anything.

‘I just did whatever they asked me to do. They made it seem like I was some naughty kid and they were helping me out. I just felt like there was no way out. They told me not to say anything.’

She estimated Marke had sex with her about 20 times on different occasions.

Phythian, who portrayed Brunette Zealot in the Marvel film, was at the height of her success,’ said barrister, Francis McGrath, who is representing Marke, the film star’s husband.

Mr. McGrath made reference to Phythian’s climb to fame as he cross-examined the woman who has claimed Marke repeatedly indecently assaulted her as a teenager.

He said: ‘Throughout 2016, you would be aware from national media and social media posts, she (Zara Marke) was enjoying unprecedented personal and professional success in a motion picture starring Benedict Cumberbatch.

This led to a police video recording of her allegations two days later.

The woman told the court, ‘they are not linked’ – when it was suggested she went to the police after ‘Zara Phythian’ – someone from her youth – was experiencing the unprecedented success referred to.

The woman had told police she was groomed and sexually touched by Marke of Ravenshead. After she turned 16, he is alleged to have had sex with her.

The victim said she decided it was the responsible thing to make a disclosure to the police due to the job she was in.

She told the court she was dealing with two safeguarding cases at work, ‘matters which were very tough to deal with and, me personally, was taking a toll on.

After she felt she could not cope with ‘not saying anything anymore’, she decided to say something.

The jury later heard claims that Zara had an intimate tattoo on her body. The victim told the court it was an ‘Oriental symbol’ that she believed meant ‘paradise’, adding: ‘That’s what she said to me.’

James Varley QC, defending Zara, also said that the actress had been offered a role performing with Britain’s Got Talent winners Diversity on their UK dance tour in 2010 – but was forced to turn it down because she was ‘defending a (martial arts) world title in India’.

He added: ‘By this stage, Zara had become quite well known in the martial arts community. ‘She had won two World Records for kicking stuff off people’s heads, had done film stuff, and had won World Championships, and it was because of her fame in that community that she was invited to perform something martial-artsy in Diversity’s Show.

‘She is developing a media career.’

Marke faces four allegations, all denied, of historic indecent assault on another woman who was 15 at the time between 2002 and 2003.

He is also jointly charged with his wife, Phythian, of 14 denied allegations of sexual activity with a different woman who was a girl at the time. 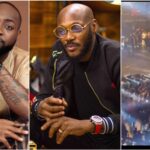 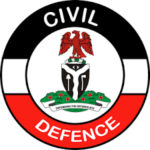 Cardi B makes history by becoming the...

Thanks for the update