‘Does comedy give this kind of money – Nigerians ask as Instagram comedian, SirBalo buys another N100m mansion in Abuja 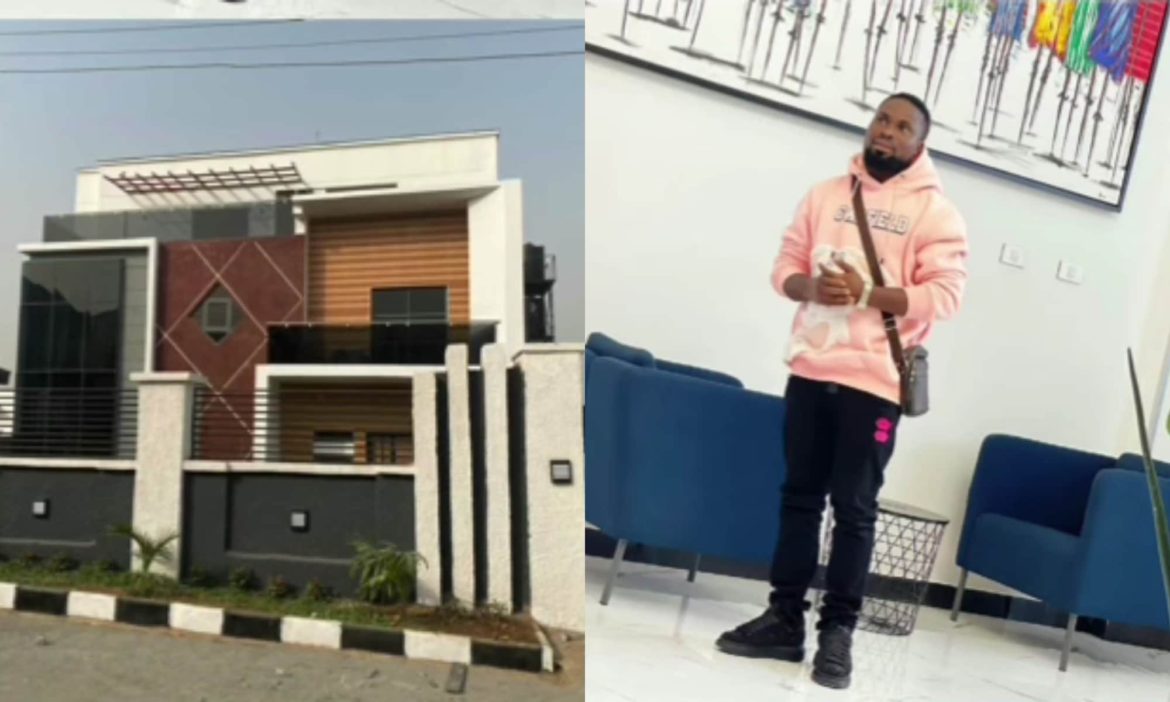 ‘Does comedy give this kind of money – Nigerians ask as Instagram comedian, SirBalo buys another N100m mansion in Abuja

Some Nigerians are already questioning the source of Instagram comedian, SirBalo’s wealth as he just acquired another multi-million Naira mansion in Abuja ahead of his 30th birthday.

SirBalo who will be turning 30 years soon, built the house which is his fifth, as a pre-birthday gift for himself.

Recall in the year 2021, the content creator built an 8-bedroom house and gifted it to his mum as a way of thanking her for praying for him to be successful.

SirBalo a few hours ago unveiled the new crib in a video posted on Instagram as he attested to God’s goodness.

He has also started receiving gifts from fans ahead of his birthday.

He wrote; ”God is good. Completed by mansion to celebrate my 30 years birthday.”

This has got some concerned Nigerians worried and wondering if SirBalo got his wealth only from skits or other multiple streams of income.

@Ororo_of_Lagos wrote: There is something these guys are lot telling us.

@Hrm_queen_cee wrote: Does Comedy give this kind of money? 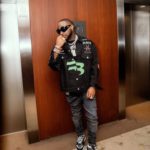 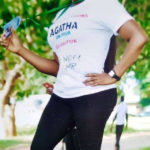 Photo of one of the corps members kidnapped in Kogi

After being spotted together at the club,...

How I’m going to surprise my wife...

TikTok is fun but it is not...

“The pain, tears are are usually caused...

A Lot Of Nollywood Actors Have Bad...