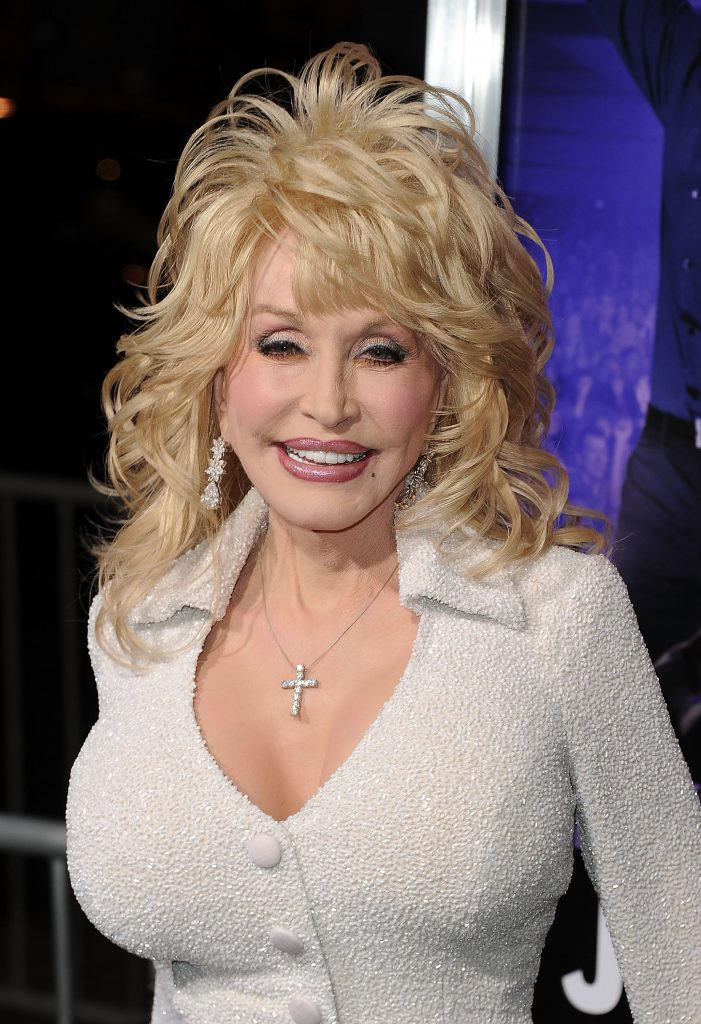 The 76-year-old country icon addressed the rumor of her insuring her breasts on Wednesday’s Today With Hoda & Jenna.

The singer said in response;

“Years ago, was it [actress] Betty Grable, or one of the great famous stars that were famous also for her legs? At that time, I said ‘Well maybe I should get my boobs insured since I’m famous for them.’

“By the way, you can get new boobs but you can’t get new legs!”

In September 2020, Parton opened up to PEOPLE about some of the most bizarre rumors she’s heard about herself.

She said at the time;

“I always laugh at them.

“One, it shows up about every three years in the tabloids, where I’m bedridden because my boobs are so heavy that I’m crippled for life on my back. I just laugh. Well, they are heavy, but they haven’t crippled me yet.

“And then they find a picture of me, from when I was actually doing a video, you know, laying on all the bed somewhere. And the story is that my spine is injured or whatever. I just think, ‘Oh my Lord. If they were that heavy, I’d have them changed. I’d have them lessened.’ “ 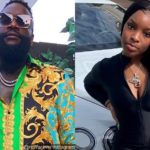 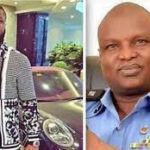