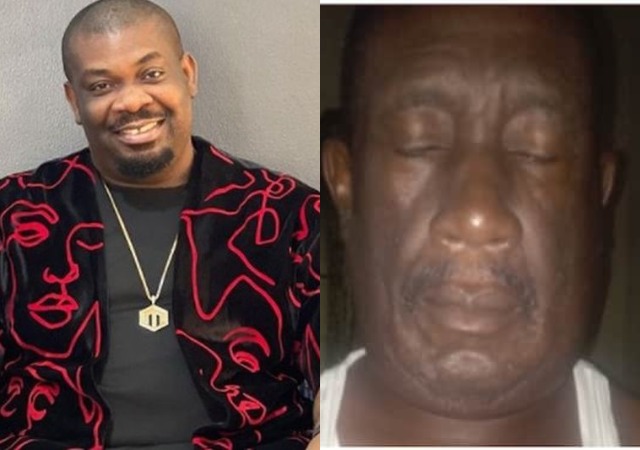 Nigerian record producer, Brand Ambassador, audio engineer, record executive and singer Don Jazzy has once again shown that he is a cheerful giver going by his recent activity on social media.

The celebrity music star gifted a young lady the N1.2 million balance needed for her father’s surgery after she begged for funds on social media.

According to her, she and her sister had tagged a lot of celebs on Instagram but help wasn’t forthcoming.

Not stopping there, the young lady added that they had considered taking a loan but there will be no way for them to repay it.

She then tagged Don Jazzy on the post and noted that she was hoping he will help her.

Explaining further, @Hillybaby4 noted that the surgery cost is N2 million because it wasn’t a major one and they had already raised N800,000 while struggling to get the rest.

Soon after @Hillbaby4 reached out to Don Jazzy, the music producer sent her the N1.2 million balance needed.

Not stopping there, he also apologized for his delay in sending the money while wishing her father a quick recovery. 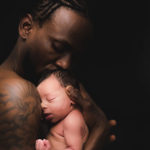 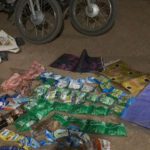 Giddyfia joins Diana, and Deji out of...

Yemi Alade responds to a man on...

‘She used you and dumped you, BBNaija’s...

“I have never raised my hand on...