Donald Trump’s tax returns reveal he had bank accounts in China, UK, and Ireland while he was president 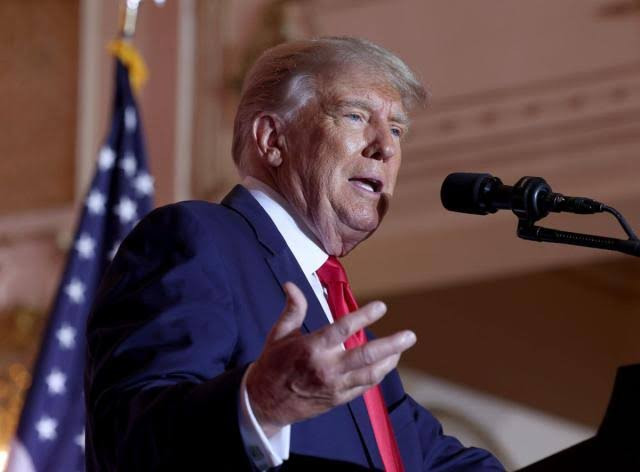 Donald Trump’s tax returns reveal he had bank accounts in China, UK, and Ireland while he was president

Donald Trump, former US president, had foreign bank accounts in China and the UK during his presidency. He paid more foreign taxes than US tax in his first year as President, according to his tax returns.

According to the tax returns released by the House Ways and Means Committee on Friday, December 30, in 2017, Trump’s foreign financial interests were still quite strong; he paid more than $1m in tax to other countries that year. But at the same time, his domestic efforts to shield himself from taxes were in full swing too, and he paid less than $1,000 for the year in federal income taxes.

The House Ways and Means Committee released its public report as well as redacted PDF images of the documents themselves, with Trump and his wife Melania’s personal information removed before publication. In total, the documents span five years of Donald Trump’s life, from 2015 to 2020.

In 2015, when Trump launched his very first (real) bid for the White House, he held bank accounts in five countries listed on that year’s tax returns. Those countries included the United Kingdom, Ireland, St Maarten, the US, and China. Three of those (plus the US) represent regions where the Trump Organization owns or runs properties, the tax documents showed.

The St Maarten account was shut in 2016, according to the documents, while the accounts in Ireland and China would close down a year later.

According to Trump’s tax returns, his business interests in China did not take a back seat while he was president despite condemning China regularly.

The ex-US president put his company in a blind trust controlled by his adult children upon taking the presidency in 2017.

Trump’s tax returns were made public after years of legal batlles between him and the Democrat controlled House of representatives, all of which he lost, even at the Supreme court.

Donald Trump’s tax returns reveal he had bank accounts in China, UK, and Ireland while he was president was last modified: January 1st, 2023 by ABBStaff-Mayowa
0
Facebook Twitter Google + Pinterest 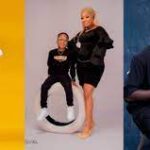 Instead Of Celebrating Him, Mustapha Sholagbade’s Babymama Disgraces Him on His Birthday 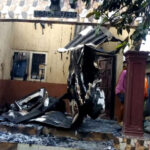 DJ killed for refusing to play a...

“Supplies of offensive weapons to the Kyiv...