‘Don’t be fooled, 70% of men who serenade their women online abuse them at home’, BBNaija’s Tega spills 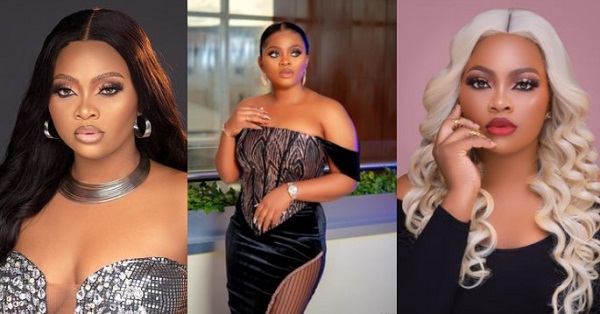 ‘Don’t be fooled, 70% of men who serenade their women online abuse them at home’, BBNaija’s Tega spills

In a post shared on Instagram, Tega said people should not be fooled by the captions when men serenade their women online.

According to Tega, 70% of men who serenades their wives online abuse them as the public display of affection doesn’t get home.

She wrote: Don’t be fooled by the captions when you see them serenade their women, 70% of them literally abuse them the PDA no dey reach house. Sorry o my gender, after all, what do I know but just know you deserve better.

We recall Tega Dominic had finally revealed that her marriage has crashed.

Many Nigerians had expressed concern about the marriage of Tega following her intimate moments with her colleague Boma during the reality TV show.

However, in an Instagram live question and answer session, a curious fan urged Tega to stop hanging the report and tell her fans if she is still married.

Responding, Tega said her marriage ended in 2020, but all that the public knows was a move that went wrong

Tega Dominic added that all those hanging at her back can now leave since her marriage has ended.

Tega was married to a businessman, and fashion designer AJ Money and the union produced a child. 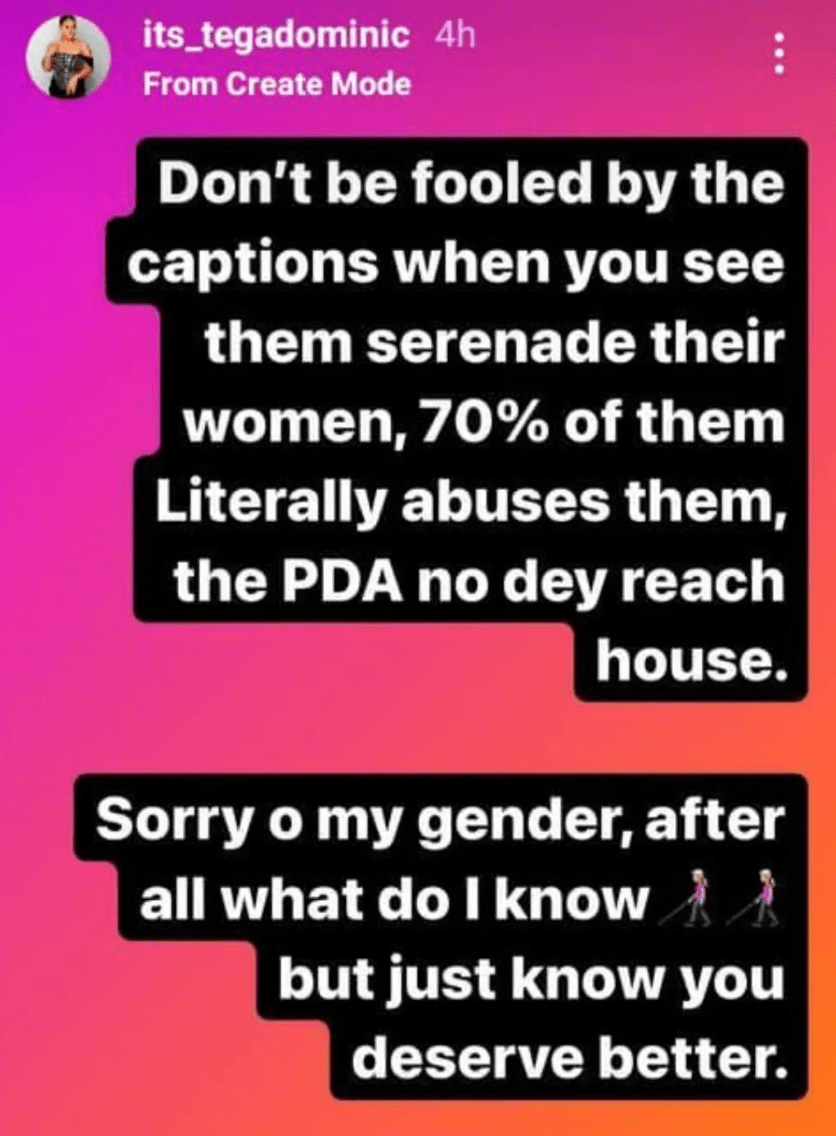 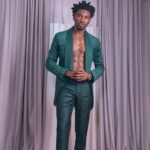 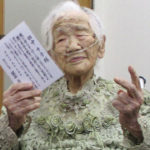 Why I constantly stop myself from becoming...

I was harassed by police officers and...