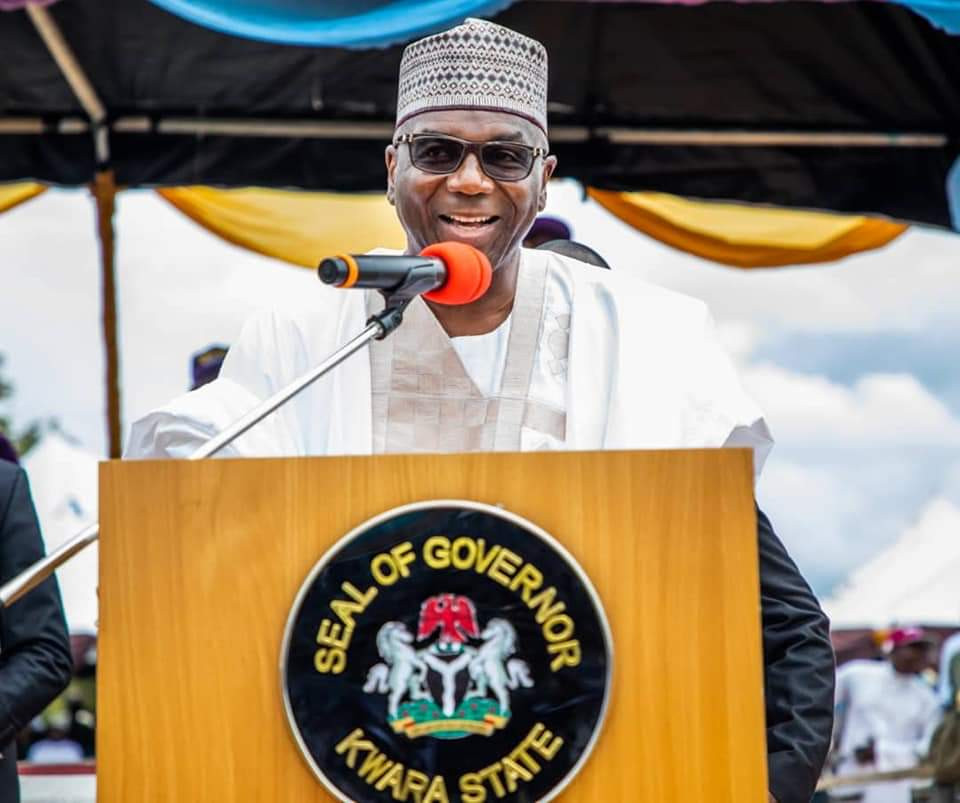 School principals have been warned by the Kwara state government against imposing the wearing of the hijab (female Muslim headscarf) or beret on any student.

Chairman of the State Teaching Service Commission, Mallam Bello Abubakar gave the warning as conveyed in a statement released on Sunday, January 23.

Abubakar during a meeting on Friday, January 21, reaffirmed the determination of the state government to promote religious tolerance among teachers and students and enhance peaceful coexistence.

It was noted that the meeting was held with the aim of resolving the crisis over Hijab which erupted recently at Oyun Baptist Grammar School, Ijagbo, Oyun Local Government Area of Kwara State, according to the spokesman of TESCOM, Peter Amogbonjaye.

“He, thereafter, warned the principals in Oyun axis to abide by the policy of the Kwara State Government and desist from imposing Hijab on any student, instead, it should be made optional.”

While warning that the present administration would not tolerate religious bigotry, enjoined all to shun religious sentiments and respect the rights of individuals, Bello reminded the gathering that Kwara State is a state of harmony and advised everyone to remain good ambassadors for the coming generation. 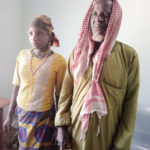 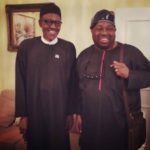 I didn’t sell Buhari to Nigerians, I only posted his pictures – Dele Momodu

Many train attack victims are unaccounted for...