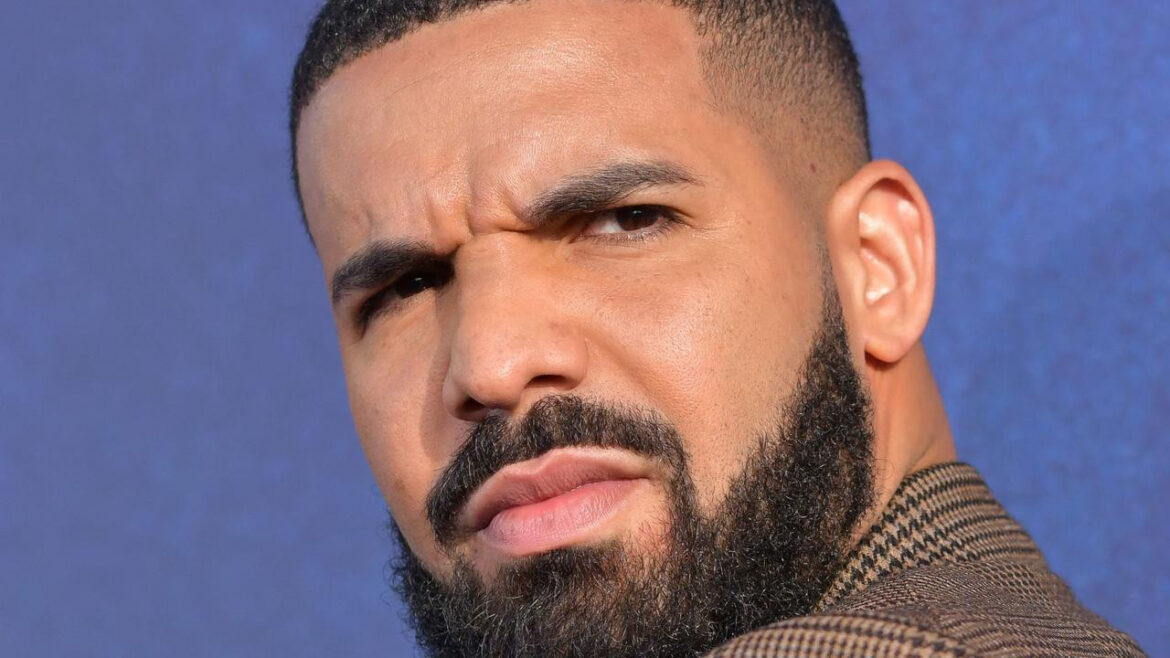 Canadian rapper, singer-songwriter, and actor, Drake has lost more than $230,000 after placing a bet that Formula 1 driver Charles Leclerc would win the Spanish Grand Prix.

The Ferrari ace, who was leading the world championship when Drake placed the bet, lost the lead Sunday afternoon after suffering an engine failure.

The rapper had shared a screenshot of his digital betting slip onto an Instagram story with the caption, “First F1 bet… let’s see how this goes @stake”, revealing he placed $300k Canadian dollars bet with cryptocurrency betting platform, Stake. 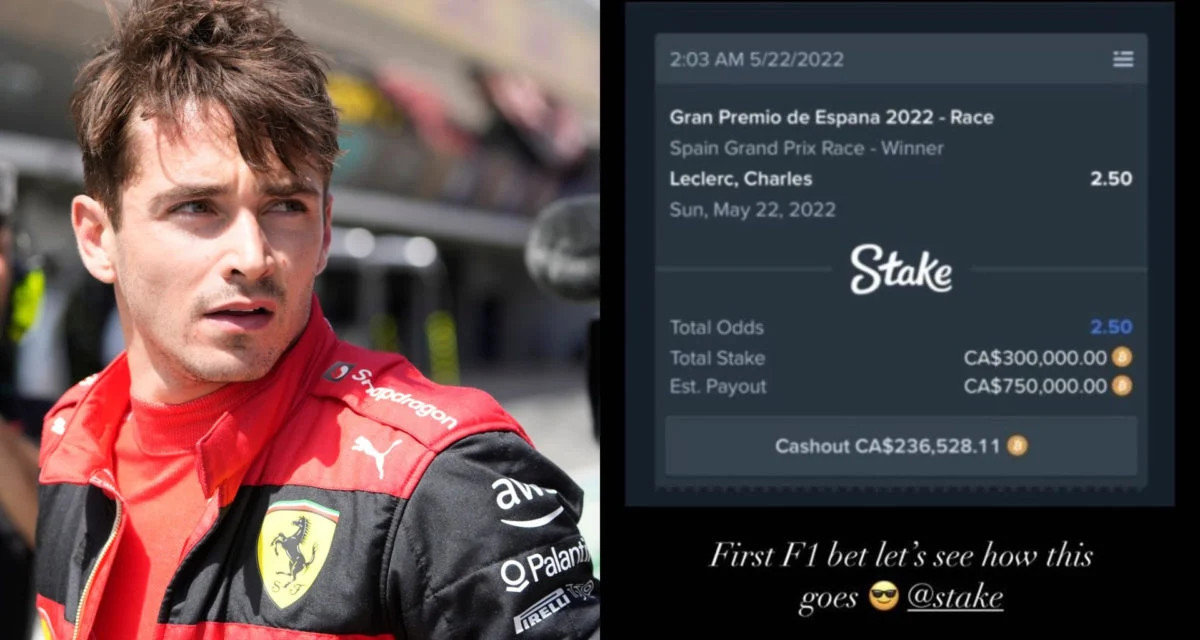 Despite starting from first place on the grid and maintaining a convincing lead for the first 27 laps of the Grand Prix, which was held at Circuit de Barcelona-Catalunya in Spain, power unit issues saw Charles fail to finish the race.

Speaking after the race, Charles said;

“I had no indication before it broke, and I lost the power.

“It’s a shame. In those moments, I believe that there’s nothing else I can do apart from looking at the positives, and there are plenty this weekend.”

“There’s the qualifying pace, the race pace, and most importantly, the tyre management that has been a weakness in the last two races, and I think we have definitely found something [at the 2022 Spanish Grand Prix].

“So it gives me confidence for the rest of the season, but we will look at this issue, and we cannot afford for this to happen many times during the season, so we have to find the problem.”

While Drake may not have the best luck when it comes to Formula 1 gambling, he recently pocketed $300,000 in profit after betting that the Los Angeles Rams would defeat the Cincinnati Bengals in the Super Bowl.

The rapper put down $1.3 million worth of bitcoin using Stake, also betting that his friend, Rams wideout Odell Beckham Jr, would score a touchdown. 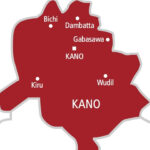 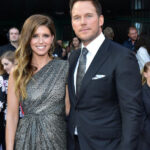 Chris Pratt and Katherine Schwarzenegger welcome their second child together