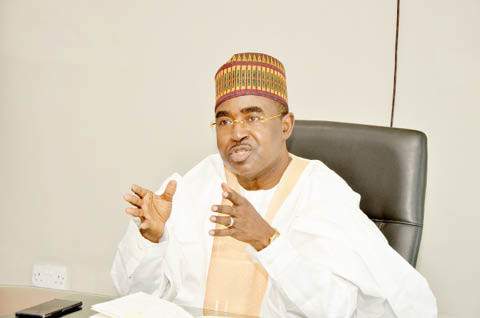 Brig-General Mohamed Buba Marwa the Chairman of the National Drug Law Enforcement Agency (NDLEA). He stated that Abba Kyari (embattled Deputy Commissioner for Police (DCP) will not be in court for too long.

Appearing as a guest on Channels Television’s Hard Copy, Marwa said the conviction of two other defendants in the case is evidence that the matter will be treated with the urgency it deserves.

“They have been convicted and jailed those two, I think that is a pointer that this is a case that will not last long.”

Marwa also revealed that the NDLEA has the cooperation on the matter, adding that the agencies have full confidence in the judiciary.

On the alleged involvement of some operatives of the NDLEA in the case against Kyari, Marwa stressed that the agency as of today is well motivated and as such, the men have remained steadfast in their duties.

He also stressed that operatives of the NDLEA are now being awarded for refusing to take bribes and their integrity has continued to produce results for the agency. 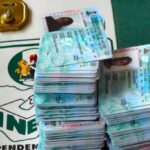 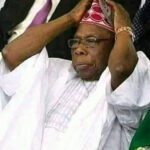 Senate debates bill on the rotation of...

My life was threatened because of SIM-NIN...