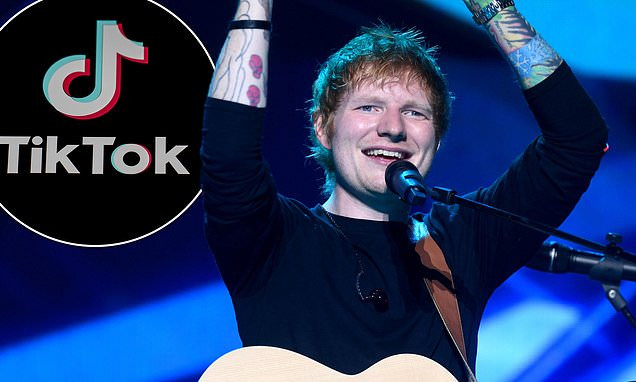 The popstar, 30, launched three exclusive single previews from his album Equals on TikTok this year, and 5.5 million people tuned in to watch his record-breaking live performance at the Uefa Euro 2020 show, the social media platform has revealed in its Year On TikTok Music Report.

The report, an analysis of the songs and artists who have “dominated” the platform in the UK this year, features singer Sam Ryder in second position, with KSI and Yungblud following on in the top five.

Singer and The Voice coach Anne-Marie, Mimi Webb, The Stickmen and The 202 Band also feature in the top 10 most-viewed artist accounts.

The musician, who released the album Equals in October, also had the ‘most new followers’ on TikTok this year. 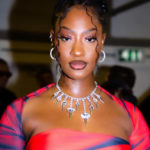 “We have overcome so much together” Cardi...