EFCC raids Abuja hotel, arrests woman and others with fake $427,400 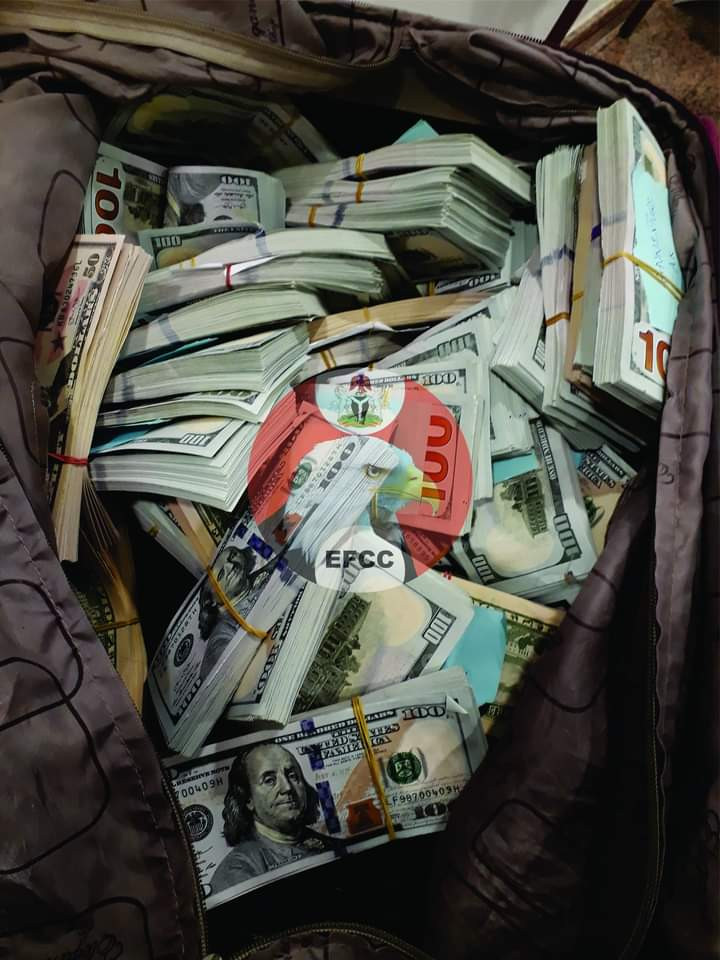 EFCC raids Abuja hotel, arrests woman and others with fake $427,400

The Economic and Financial Crimes Commission (EFCC) has arrested members of a syndicate that specialize in the production and sale of counterfeit foreign currencies, especially the dollar, to unsuspecting members of the public.

He said the suspects were arrested at Swiss Pearl Continental Hotel, Koforidua Street, in the Wuse 2 Area of Abuja, in a joint operation of the operatives of the EFCC and the National Drug Law Enforcement Agency (NDLEA), on Wednesday, December 8, 2021. He mentioned that fake currencies of U.S. dollar worth $427,400 were recovered from the suspects during the arrest.

The suspects include a woman, Princess Fashanu Adesina. Others are John Ogbaje, Emmanuel Bassey, and Chidi Nwanchukwu. They volunteered useful statements which eventually led to the arrest of the syndicate’s kingpin, one Chief Douglas Mbonu on Tuesday, December 14, 2021.

Uwujaren warned members of the public to be wary of the activities of fraud syndicates masquerading as Bureau de Change operators, seeking to exploit the desperation of some citizens sourcing for forex for various purposes to defraud them of their hard-earned monies.

He said citizens are advised to source their forex from commercial banks in line with the directives of the Central Bank of Nigeria to minimize the risk of exposure to fraud syndicates. 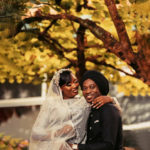 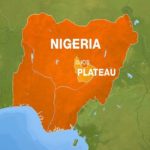 Our senior officers are conniving with oil...

Mandatory direct primaries will cause confusion –...

This generation is one of the most...