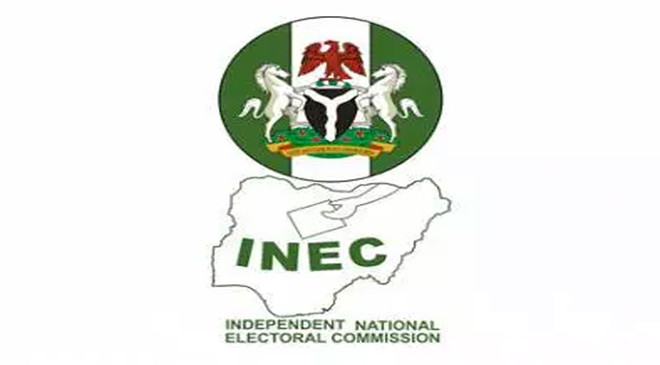 Independent National Electoral Commission (INEC), has demanded that those who were arrested for vote-buying in the recent Ekiti State governorship elections are quickly prosecuted.

Speaking on Saturday, July 2 during a meeting with members of the Inter-Agency Committee on Election Security in Abuja, INEC Chairman, Professor Mahmood Yakubu said he was satisfied with the conduct of security agencies during the election.

He also said that speedy prosecution of culprits of vote-buying will serve as a deterrent for others.

“Vote busying remains a major area of concern. We appreciate the role played by anti-corruption and security agencies.

“We are working with the Economic and Financial Crimes Commission (EFCC) to ensure the prosecution of persons arrested in the Ekiti governorship election.”

Mahmood also reiterated that INEC is committed to the conduct of pre-election activities to perfect the Osun polls.

“The Commission is deploying a readiness assessment team to Osun State next week to assess our preparations. We will visit some of our local government offices in the state, hold meetings with our staff, we will also observe the mock accreditation of voters in some polling units across the three senatorial districts in the state.” 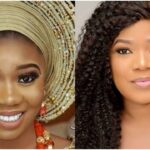 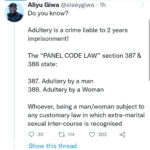 Atiku lied, he offered me the VP...