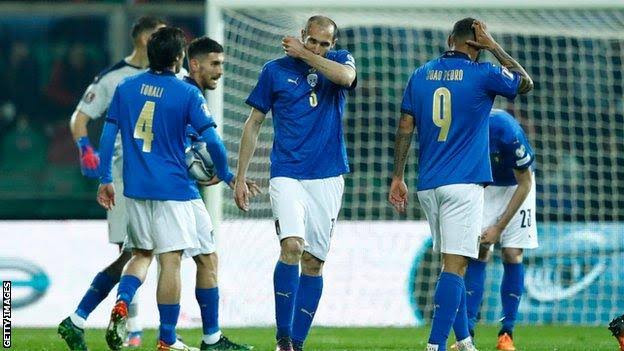 European champions Italy will not participate in the 2022 World Cup after being stunned by North Macedonia 0-1.

The play-off match on Thursday night, March 24 in Palermo, Italy resulted in a heartbreaking end for Italy after Aleksandar Trajkovski picked up the loose ball in the 92nd minute, drove forward, and fired a sensational winner from outside the area.

Once the ball entered the net, there were celebrations from the North Macedonians, while the Italian players and coaching staff including Roberto Mancini dropped to their knees in disappointment.

The Italians dominated possession on Thursday but failed to penetrate the resolute North Macedonia defense, registering five shots on target from 32 attempts. 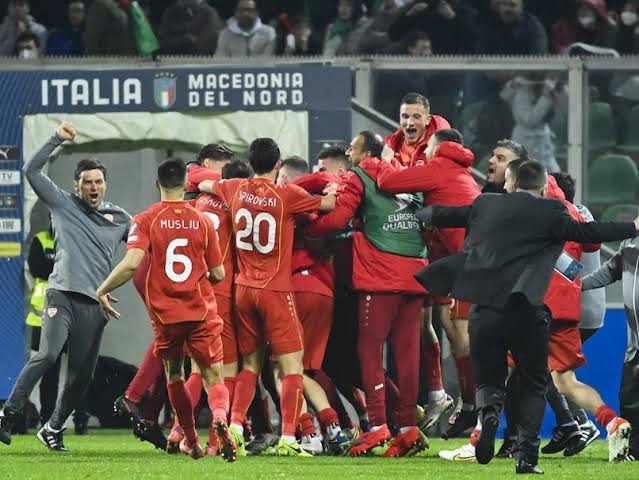 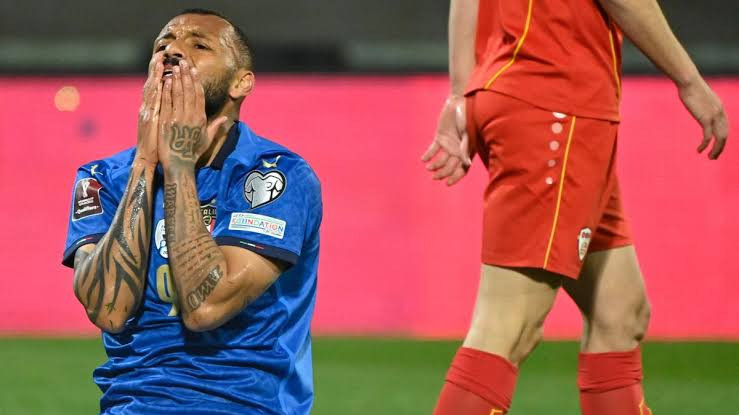 North Macedonia, ranked 67th in the world, are now going to be rewarded for their defensive display with a play-off final against Portugal, who beat Turkey 3-1.

The result means Italy has failed to qualify for a second consecutive World Cup after missing the World cup in 2018 in Russia.

Just eight months ago Roberto Mancini’s side, who are ranked sixth in the world, celebrated one of their greatest triumphs – beating England at Wembley to win Euro 2020 . 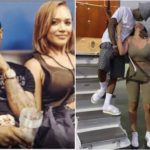 ‘One day, the narrative will change,’ Jada Pollock reacts to being called singer Wizkid’s baby mama 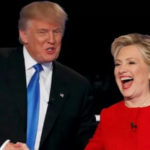