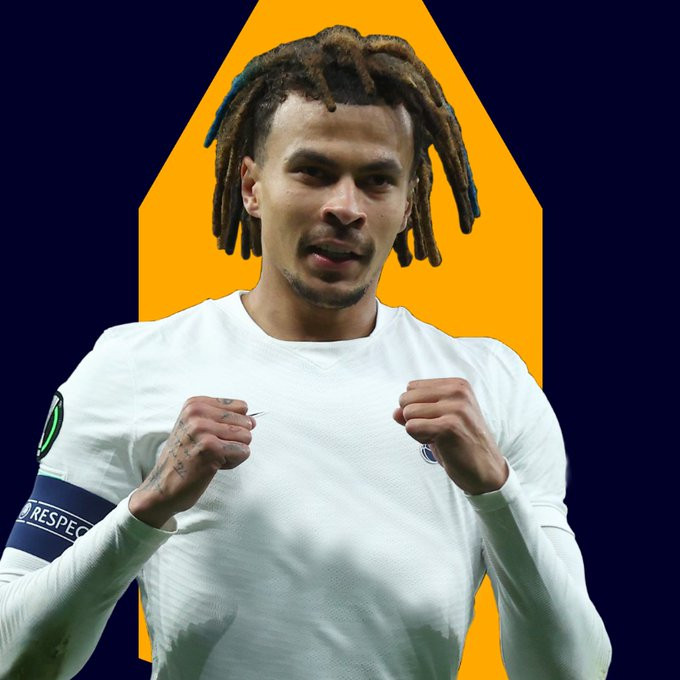 “Everton have completed the signing of midfielder Dele Alli from Tottenham Hotspur on a two-and-a-half-year contract until the end of June 2024,” Everton confirmed on the club’s official website on Tuesday morning, February 1.

“The England international, who played 269 times and scored 67 goals for Spurs after joining in February 2015, is new Everton manager Frank Lampard’s first permanent addition – following a loan move for Donny van de Beek from Manchester United on the final day of the January transfer window.” 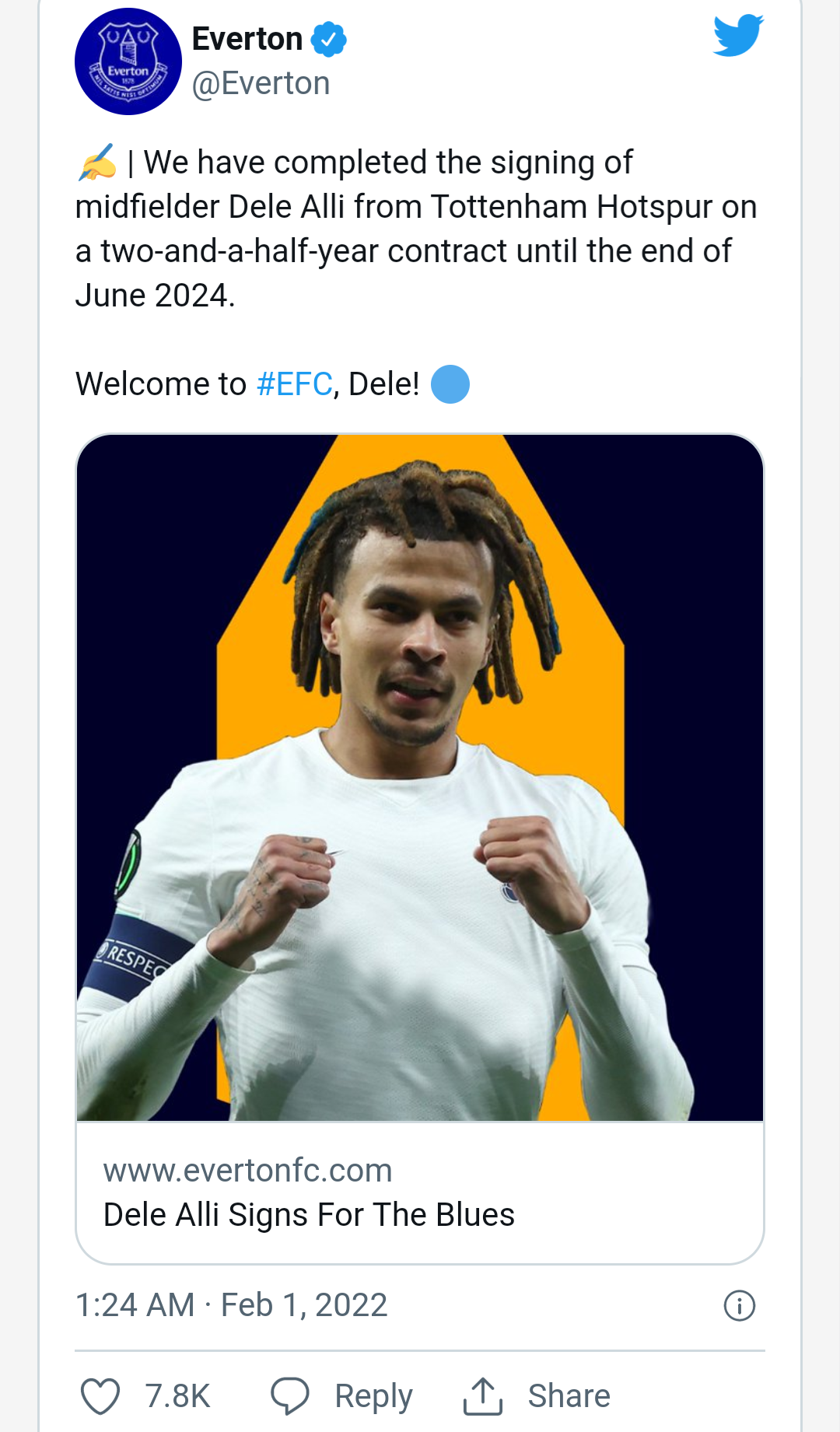 Alli added: “I’m delighted to have signed for Everton, a huge club with a great fanbase and history.

“I’m eager to get started and can’t wait for my first game in an Everton shirt.

“I’m looking forward to helping the team and the opportunity to work with the new manager Frank Lampard.”

The deal that takes Alli from north London to the North West will initially be a free transfer, with the Toffees paying £10m once he has made 20 appearances.

He has signed a two-and-a-half-year agreement, taking him through to the summer of 2024. 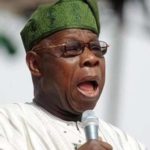 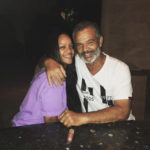 ‘How to Murder Your Husband’ author convicted...

Drakeo the ruler stabbed to death during...