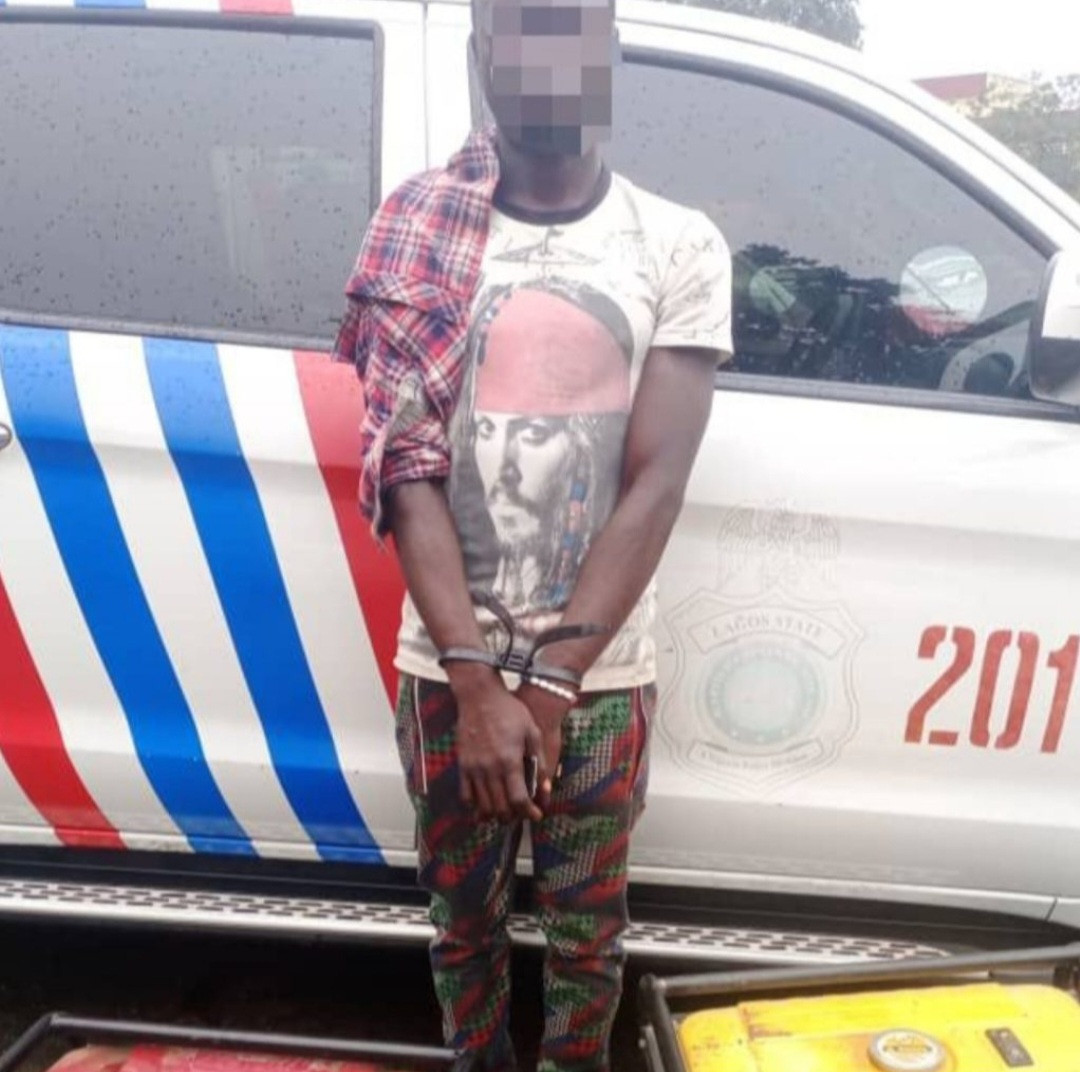 Opeyemi was a guard at Ojota’s New Garage and was found to be in possession of two stolen generators with 2.8KVA.

The suspect, 35 years old, was captured near Odo Iya Alaro at Ojota in company of others who are now at large.

He was trying to load one Firman generator and one Tigmax generator (both 2.8 KVA) into a Volkswagen Golf car.

Opeyemi was left behind by the driver after he saw police officers.

Security agency discovered that the suspect was imprisoned on four separate occasions for different incidents.

Abiodun alabi, Commissioner of Police has ordered that the case be transferred to the State Criminal Investigation Department (SCID) Panti, Yaba, for further investigation and prosecution. 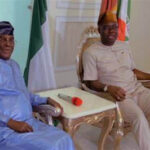 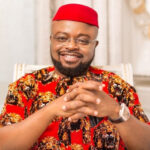