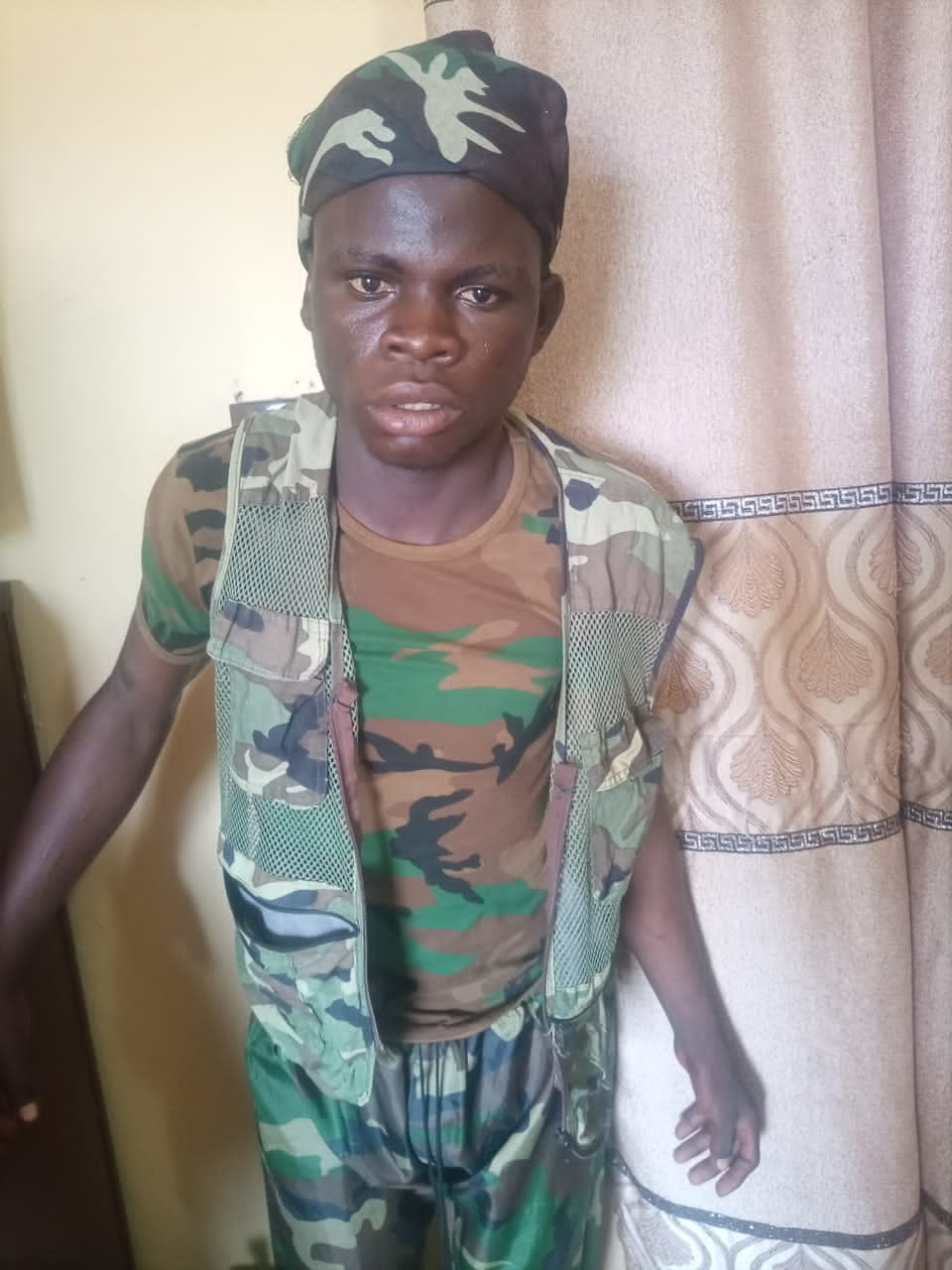 On July 17, Operatives from the Adamawa State Police Command were on intensive surveillance patrol when they apprehended a 22-year-old man who was parading himself as an army man and threatened and extorted members of the public.

Interrogated, the suspect, who identified himself as Paul Shaltha, was a Sabon Gari Ward Girei resident. He confessed that he had paraded himself as a soldier sometimes last month and threatened and extorted Michael Stephen, a Keke Napep operator, for an alleged violation of traffic rules.

CP SK Akande, the commissioner of police, was tough on impersonators. However, the directed State Criminal investigation Department, CP’s monitoring unit, and Public Complain Bureau to pursue these suspects and stop the criminal activities being masterminded by these hooligans

The police boss has directed the Deputy Commissioner of Police ( CID) to immediately take over the investigation and ensure the prosecution of the suspect to serve as a deterrent to others from doing likewise. 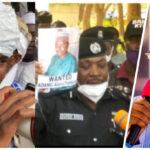 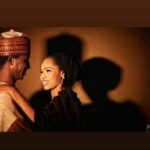