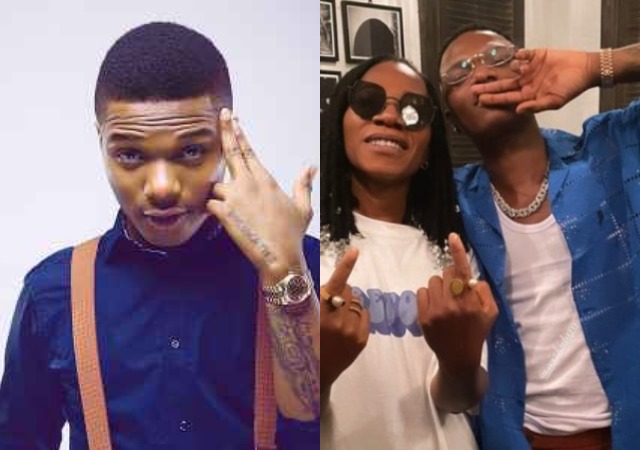 Grammy award-winning Nigerian singer and songwriter Wizkid has given his fans to cheer about following the announcement of a track with music legend, Asa.

Starboy took to his Twitter on Monday to hint at a collaboration with the France-based Nigerian maestro, Asa.

This huge collaboration got Big Wiz’s stans pumped as they flood the Timeline with a photo of both singers linking up in the studio.

After having a successful 2021, Wizkid is set to continue in his stride in 2022. Being the only Nigerian artiste to peak at No. 13 in US Billboard Charts, Wizkid is expected to win at least one Grammy plaque out of the two nominations he got for the 64th edition of the award. 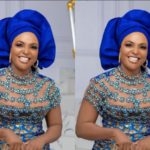 “Marriage is not an achievement” – Blessing Okoro 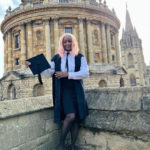 Polygamy: I will not be numbered or...

There is no part of African culture...