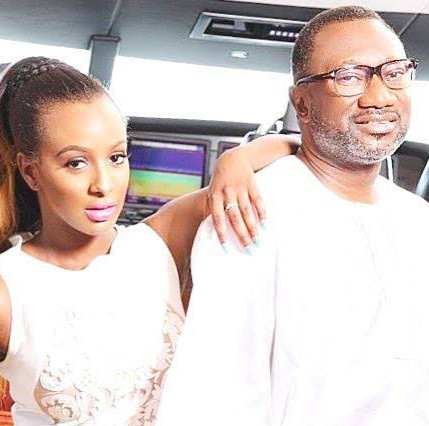 Florence Ifeoluwa Otedola, professionally known as DJ Cuppy has shared an interesting exchange between her and her father, Femi Otedola.

In the chat, the billionaire businessman is seen asking his daughter which college she is in Cambridge.

And Cuppy had to remind her father that she’s in Oxford University, not Cambridge. 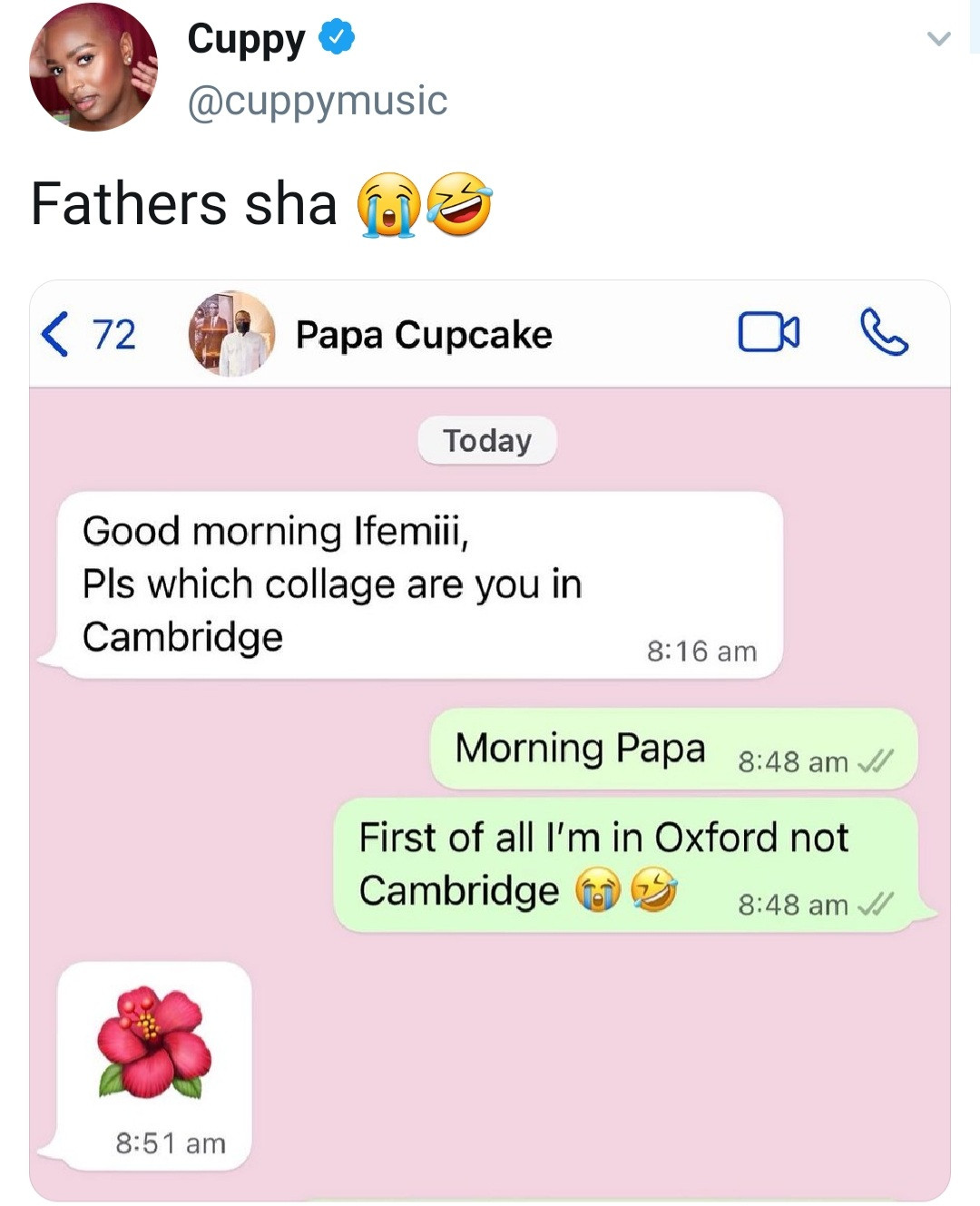 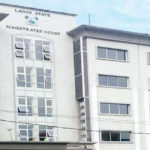 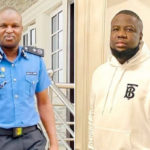 God will send thunder with gonorrhea to...

“Influencers don’t have to sing, dance or...

I am obsessed with making impact beyond...