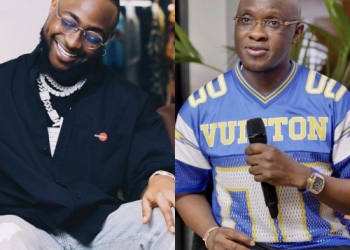 The flamboyant pastor and popular singer, Davido has joined forces to shut down their critics.

The pastor has filmed spraying bundles of pounds on the singer at a London restaurant, to add to it, the pastor was also vibing to the singer’s music.

The video stirred several reactions online as many chided him for his lifestyle. For many religious critics, this was against Chtistiandom and they couldn’t hold back from lashing out at him.

Following the backlash, Tobi Adegboyega took to his Instagram story to drop a word for his haters.

He informed them that he isn’t seeking political associations and as such, can’t conform to the world.

The rich pastor made it known that he doesn’t care about anyone as what they saw would have been more if he was younger. He told his critics to sue him if they are offended by his actions.

Davido was heard telling the man, that FEM should be his anthem for his haters. 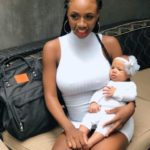 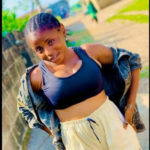 Lecturer sends up and coming artiste and...