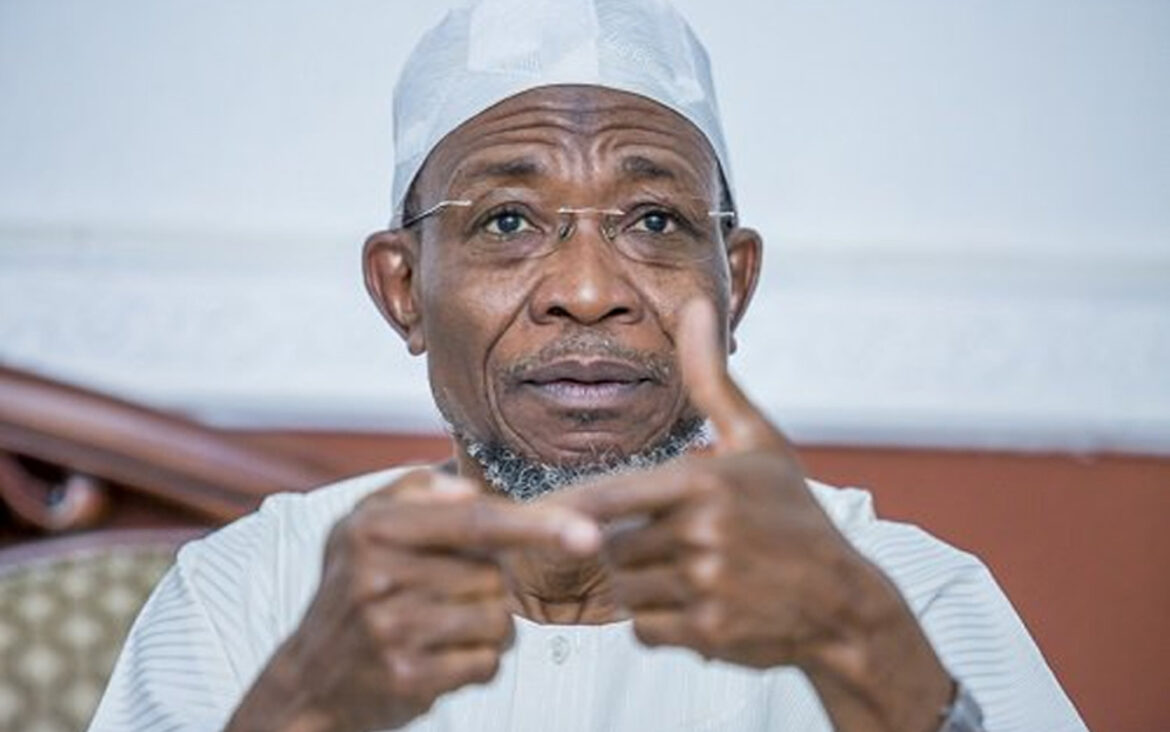 Eight gunboats have been purchased by the Federal Government to fight crude oil theft.

Rauf Aregbesola, Minister of Interior, addressed the induction of gunboats that were acquired by the Nigeria Security and Civil Defence Corps at Port Harcourt, Rivers State, on Tuesday, August 30. He urged security agencies and other organizations to work together to end this scourge.

“Those who steal crude oil not only deny the country of the much needed revenue, they sell the stolen goods at discounted prices, well below the market value. This black market creates a glut and forces down the official price. They have therefore made Nigeria suffer the double jeopardy of loss in revenue and drop in the value of the product.

“The President has given us the resources and the marching order to take the war to them. As a step in this direction, the Federal Government is taking adequate steps to equip relevant security agencies and, by extension, the NSCDC, which is the lead agency in the protection of critical national assets and infrastructure.”

Aregbesola also noted that the federal government is not oblivious of the dangers crude oil theft portends for the country, adding that the value of such theft is estimated to be in the billions.

“In the latest estimate, billions of dollars are lost to oil thieves and vandals. There is no gainsaying the fact that the Federal Government is committed and determined to curb the menace of oil theft which is bleeding the economy mindlessly, a development that has led to a drop in the earnings of the government. This unhealthy development has equally led to environmental pollution and other health hazards recorded in places where crude and refined products have been unleashed on the environment from broken pipes.

“Government is not oblivious of the danger the above scenario poses to national security and socio-economic development. No responsible government would sit down helplessly and watch this reckless display of brigandage by a few unpatriotic and criminally minded individuals who put personal interest above any other consideration.” 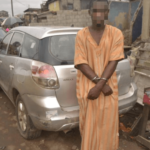 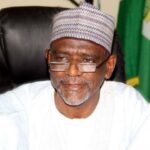 US returns 23 stolen Benin bronzes to...