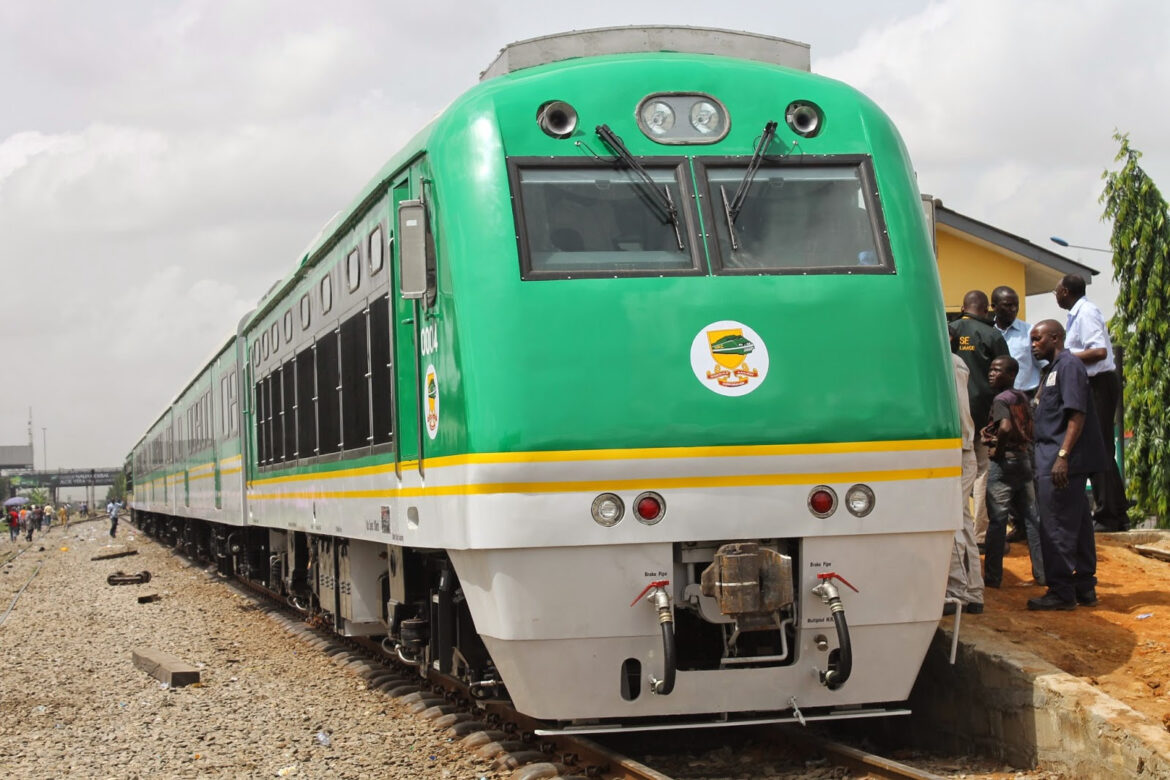 The federal government has inaugurated a committee that would offer concrete measures to protect passengers on trains and rail infrastructure throughout the country.

In a statement released on Monday September 12, the Federal Ministry of Transportation stated that the 11-man committee was inaugurated by the Permanent Secretary in the Ministry, Magdalene Ajani, in Abuja.

The committee would examine the use of surveillance equipment along railway lines and create a task force to monitor all lines of railway in the country.

They will also prepare a detailed report on the train attack along the Abuja–Kaduna route, and make recommendations on how to prevent similar attacks in the future. 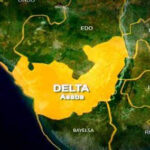 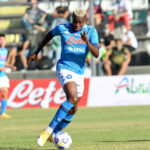 What else can I do for this...