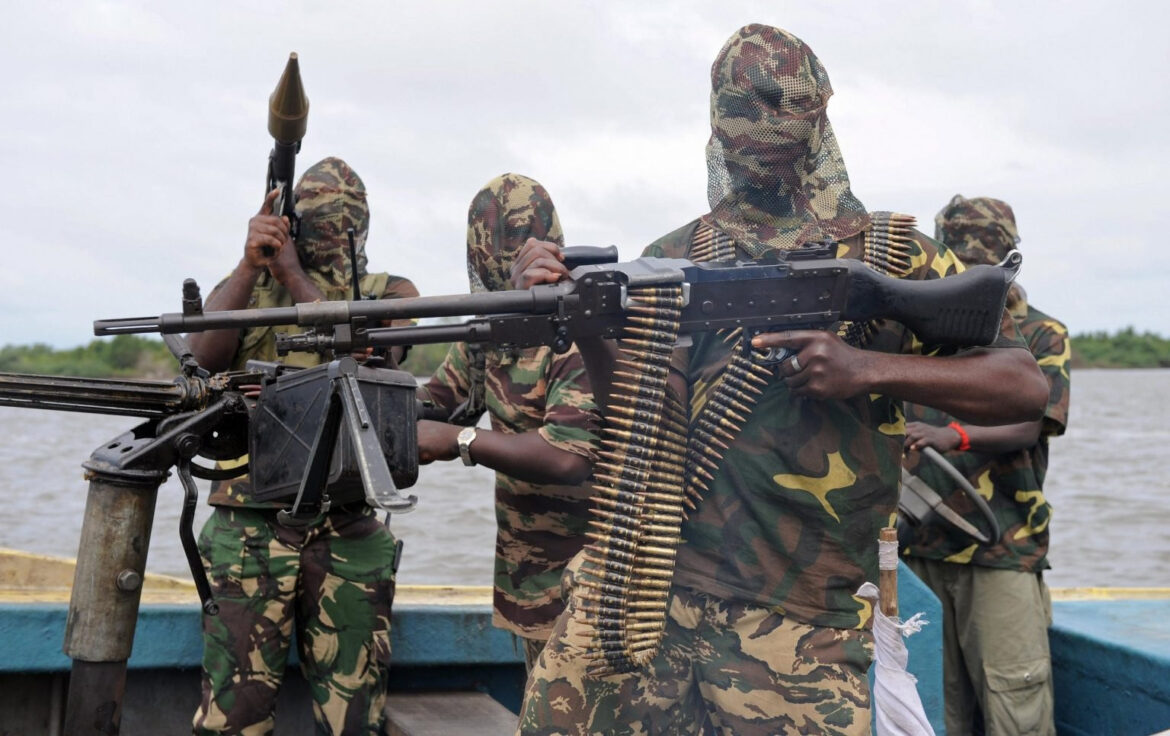 The training contract awarded to Express Concern International (ECN) for Niger Delta ex-agitators in its novel Train, Employ, and Mentor (TEM) scheme, has been revoked by the Presidential Amnesty Programme (PAP).

Mr. Neotabase Egbe (retd), the Special Adviser Media to the Interim Administrator Col. Milland Dikio (retd), stated that the contract was canceled due to a breach of the agreement.

Egbe stated that the termination was due to an allegation made by the Concerned Indigenes of Oil Mineral Producing States Forum, (CIOMPSF), stating that the company had diverted funds from the Presidential Amnesty Programme.

He revealed that the amnesty offices had activated their internal mechanism to recover the money they paid through a performance guarantee provided by the company. He also said that every job that was awarded to PAP was protected by a performance warranty provided by the benefitting firms that allowed the amnesty to recover its money in the event of default by a contractor.

“The attention of the Presidential Amnesty Programme (PAP) has been drawn to reports that a contractor, Express Concerns International Limited, has diverted money paid to them to train 90 ex-agitators in the agriculture value chain.

“Indeed, the PAP had contracted Express Concerns International Limited to train its beneficiaries. But the contract was terminated via a letter dated June 14th, 2022 because the contractor breached the terms of the agreement.

“Contracts are not awarded to just anybody who submits a proposal, but to serious contractors, who have the capacity to deliver their contractual obligations.

“However, each job awarded by PAP has an insurance bond that ensures the scheme recovers its money in the event of default by contractors. Consequently, the PAP wrote to the guaranteeing firm/insurance company for the recovery of the mobilization fee paid to the company.

“While the management of the PAP acknowledges the interests shown by various stakeholders in the affairs of PAP, let it be known that deliberate measures were put in place to reform contractual processes and block all loopholes that could be capitalized upon to dupe the program.

“We want to further assure all stakeholders that PAP’s contracts are designed for the benefits of the programme’s beneficiaries and not for the enrichment of any contractor.” 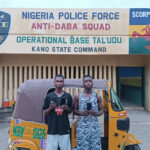 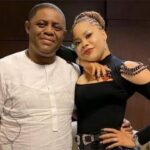