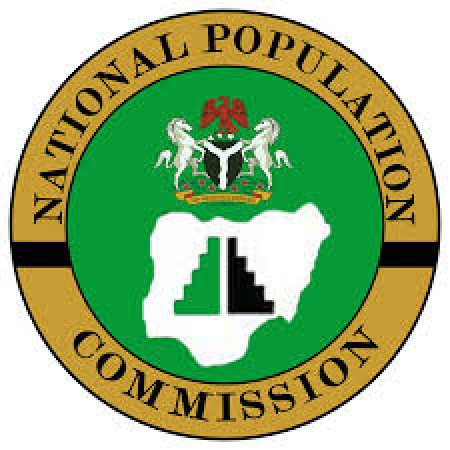 The National Population Commission (NPC), has announced that the federal government will recruit one million Nigerians for the 2023 national census.

According to the commission, the NPC had provided reliable technological innovation for conducting and manipulating the exercise. Private organizations would use population statistics to plan for the recruitment process of young Nigerians.

In Ekiti, the commissioner representing Ekiti in the NPC, Mr. Deji Ajayi stated that nine municipalities from nine local governments in the state had been designated as Enumerated Areas (EAs), to facilitate the trial census.

“The government will also use such statistics to plan for our youth, students, and the health needs of Nigerians. They will also know the number of seniors who should be catered for.

“The biometric technology will capture your face and fingerprints and goes to the server and any similar information supplied will be noticed and expunged from the data immediately.” 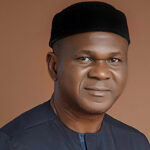 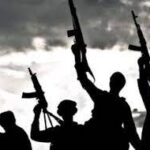 Nigeria can never be free and well...