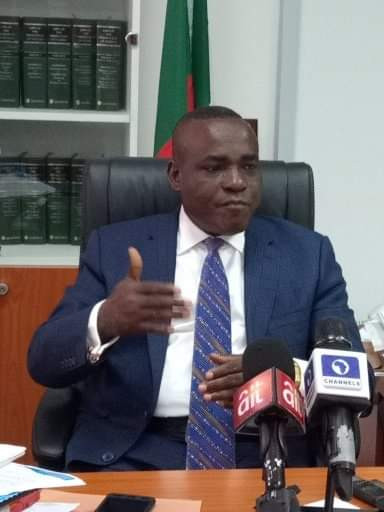 Ita Enang Senior special assistant to the president on Niger Delta affairs, has said that the federal government will be releasing a white paper on the report of the forensic audit of the Niger Delta Development Commission (NDDC).

Enang disclosed this in an interview on Channels Television. He said the white paper on the forensic audit report will show the recommendations which are accepted or rejected by the federal government.

The presidential aide also noted that it will amount to prejudice if he gives details of the audit prior to the release of the white paper.

“Yes, I’m confident. Nigerians are all confident because Mr President does and means whatever he says.

“A lot of people have asked ‘when are these people going to be brought to book?’ We want to say that the recommendations of the forensic auditors are still being examined and when a report is submitted to the government, the government will have its committee or appropriate officer or office examine the recommendations of that committee, in the case of the forensic audit report, and then to prepare white paper.

“It is the white paper showing what the executive has accepted and what it has rejected that will draw attention to whoever is culpable to what extent and what needs to be done, if there is anything to be recovered or otherwise.

“Right now, we cannot speak definitively on who to recover from or what to recover because until the white paper is out showing the recommendations that have been accepted, it will be a prejudging issue.

“And the Holy Bible has said that even God in all His wisdom did not pass judgement on Adam until he had called upon him to make a defence.

“And that defence they have made, that is what is being examined now and the white paper will come out with appropriate recommendations that have been accepted; that will be when the rest will be done.”

When asked when the white paper will be released, Enang said;

“I want to say that very soon you will hear because this matter is of utmost importance to Mr president because a few of the actions which ought to be taken from different directions depend on the outcome of this. We are conscious about it and we will be expeditious about all that is pending to be done.” 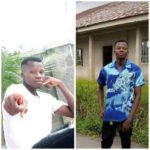 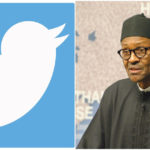 A man stabbed during a street fight...