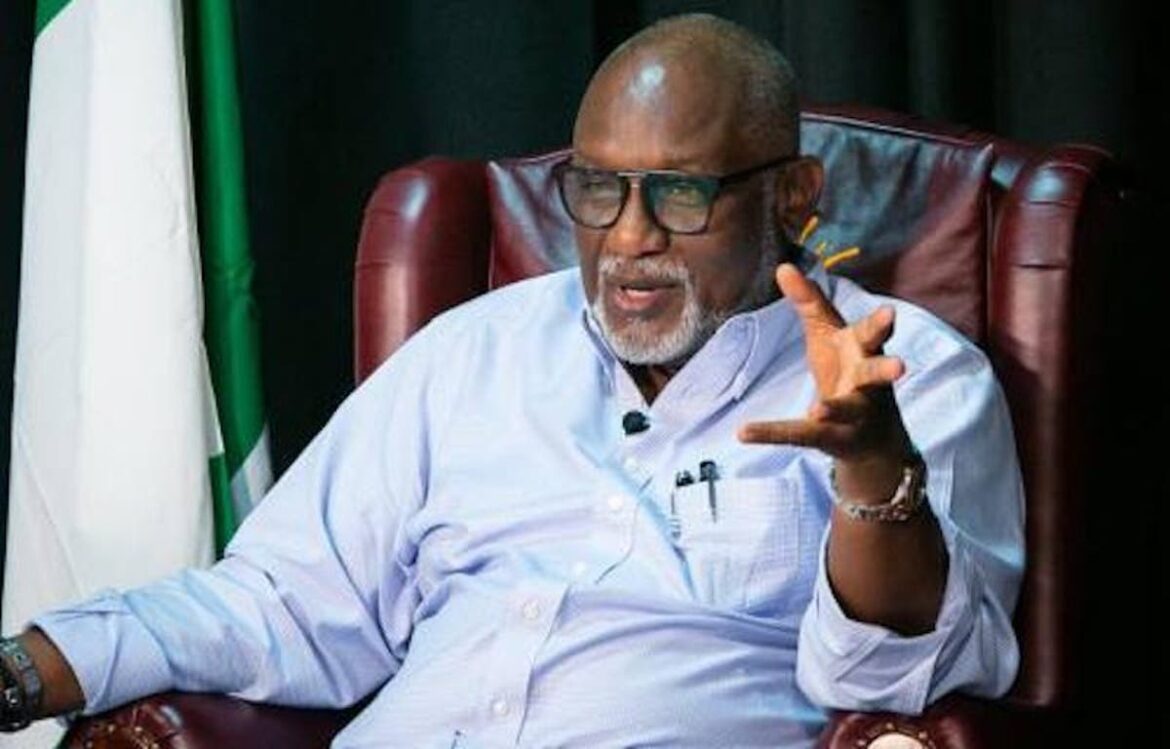 Governor Oluwarotimi Akeredolu, of Ondo State, stated that the Federal Government was too quick in linking the Islamic State’s West Africa Province of (ISWAP), to the killing of Owo worshippers.

Interview with Channels Television: Akeredolu stated that he thinks the link between the attack and the Islamic State’s West Africa Province (ISWAP), was questionable.

“I reacted to that almost immediately because I asked what evidence they have.

“It is important to let us know because the security agencies were too quick to jump to the conclusion that it was done by ISWAP.

“But whatever it is, we stand by the position that it’s a trilogy that is operating in our forests and causing havoc. We just have Fulani herdsmen right in front, followed by these bandits, and again ISWAP; so, the three of them work together and they work separately.”

At least 40 people were killed and many injured when gunmen opened fire on worshippers at St Francis Catholic Church in Owo, the headquarters of Owo Local Government Area of Ondo State on June 5.

Akeredolu who also maintained that the activities of killer herdsmen, bandits, and ISWAP fighters are inseparable, also pointed out that terrorist group has always been quick to claim responsibility for attacks carried out by its members.

“So, we are not people who will buy the idea that maybe it is ISWAP, or bandits, or Fulani herdsmen; we have faced terrorism in Ondo State from the three.

“So, I don’t know how you want to separate them except you have concrete evidence.

“And our own contention is that ISWAP, most times if not all the time, takes responsibility for their action. When they do things, they say we have done it; they take pride in these heinous crimes.

“I expect that if ISWAP had done this, all this while they would have come out and own up but some of us have our fears that it is not ISWAP and we do not agree with that position.” 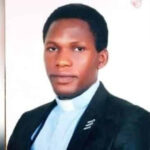 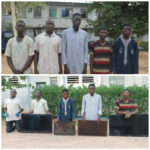