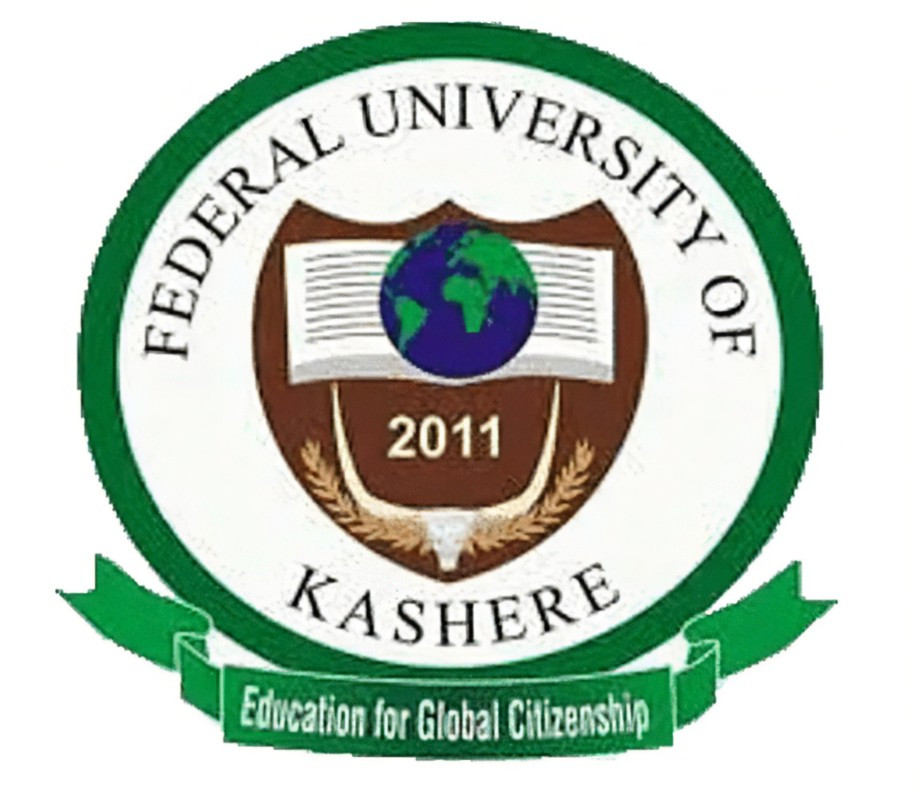 The Faculty of Education student who took his life in the Santuraki area of Kashere town initially took poison but after it didn’t give him a fast result, he climbed a tree and hung himself.

Daily Trust reported that Lar left behind an anonymous suicide note in which he thanked all his brothers for their help and asked his mother to let her mother know that she was the best mother.

He gave the names of those he owed money to and explained how they could get their money back.

According to him, he doesn’t know the meaning of life as he can’t afford a smartphone of N50,000 even though his father has millions.

He also tendered an apology to some persons simply identified as Favour and Comfort.

FUK’s Head of Information and Protocol, Suleyman Malami Ahmed, who confirmed the incident, said the university would make details of its investigation public after it’s been concluded.

Final year student commits suicide in Gombe ‘over being broke despite having a rich father’ was last modified: November 25th, 2022 by ABBStaff-Mayowa
0
Facebook Twitter Google + Pinterest 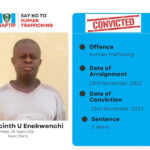 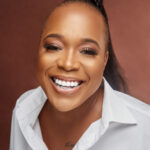 No woman owes you sex just because you took her on a date – Media personality, Moet Abebe tells men

Man arrested for dressing as woman to...

‘Church’ women were spotted relaxing with a...

Woman stabs her boyfriend to death in...

Serial killer on the prowl in Ogun...