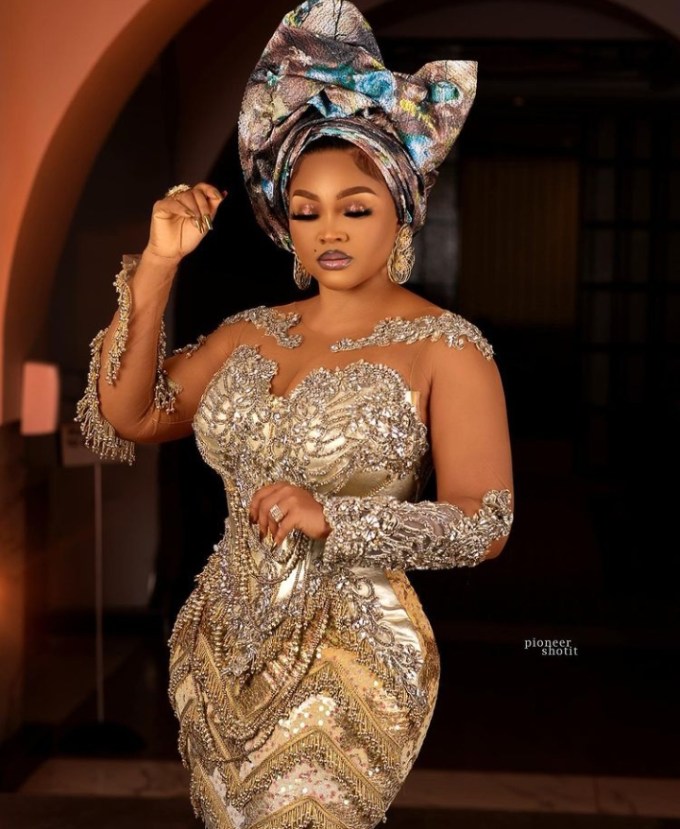 The controversy surrounding the marriage of popular actress Mercy Aigbe to her new husband Adekaz, who runs Adekaz Productions and IBAKA TV and is also a Nollywood movie marketer is still very much alive.

Mercy, a mum of two, who was formerly married to Lanre Gentry cleared the air that she was never a friend to Adekaz’ first wife, Olufunso.

Wondering how Michelle Gentry, her daughter, an undergraduate, took in the decision to see her mum getting married again after two failed attempts?

Mercy Aigbe explained, “The first person I spoke to was my daughter when she came home for holiday. I told her I’m going to give marriage another shot, and that will be my last. At first, she asked if I really wanted to do that because she is a very emotional person. We have gone through a whole lot together. We have cried and laughed together. She has watched me go through a lot of trauma.”

The trauma Mercy talked about must have been that she endured while in union with her former husband, Lanre Gentry. Beautiful Mercy, who left the marriage in 2017 after suffering a battered face revealed that “But for the physical abuse, I was ready to stay in the marriage. I think insecurity contributed to the problems we had. I was ready to do anything for the marriage to work.

People just spread false narratives. Even when you come out to say your own side of the story, no one still wants to believe your story. I love my life so I can’t stay in an abusive marriage, someone can just push you, and you hit your head and die. Nobody was in my shoes so they won’t understand. If I died, they will still complain that I didn’t leave on time.” 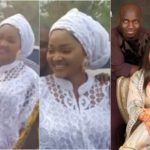 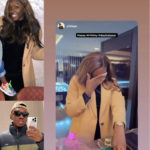