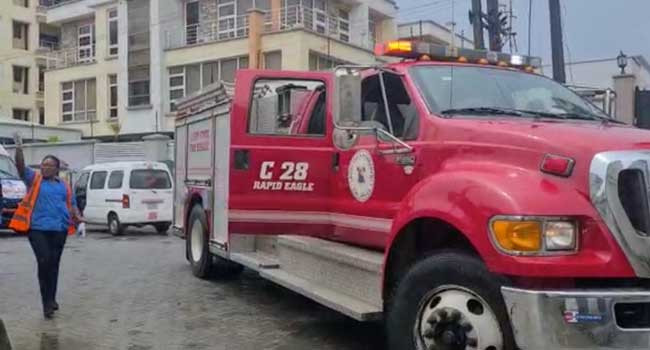 Channels Television reported that firefighters and emergency personnel were responding to the situation, even though the cause is not known.

Although no casualties have been reported, there are concerns that some properties may be destroyed by the fire.

The affected building is located on Ifeanyi Street in Victoria Island. It is barely three streets away from the site of the seven-storey building that collapsed in the early hours of Sunday, September 4. 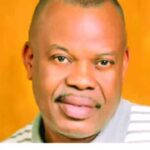 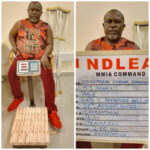 Fuel scarcity will end next week in...

How Italy-based Nigerian was beaten to death...