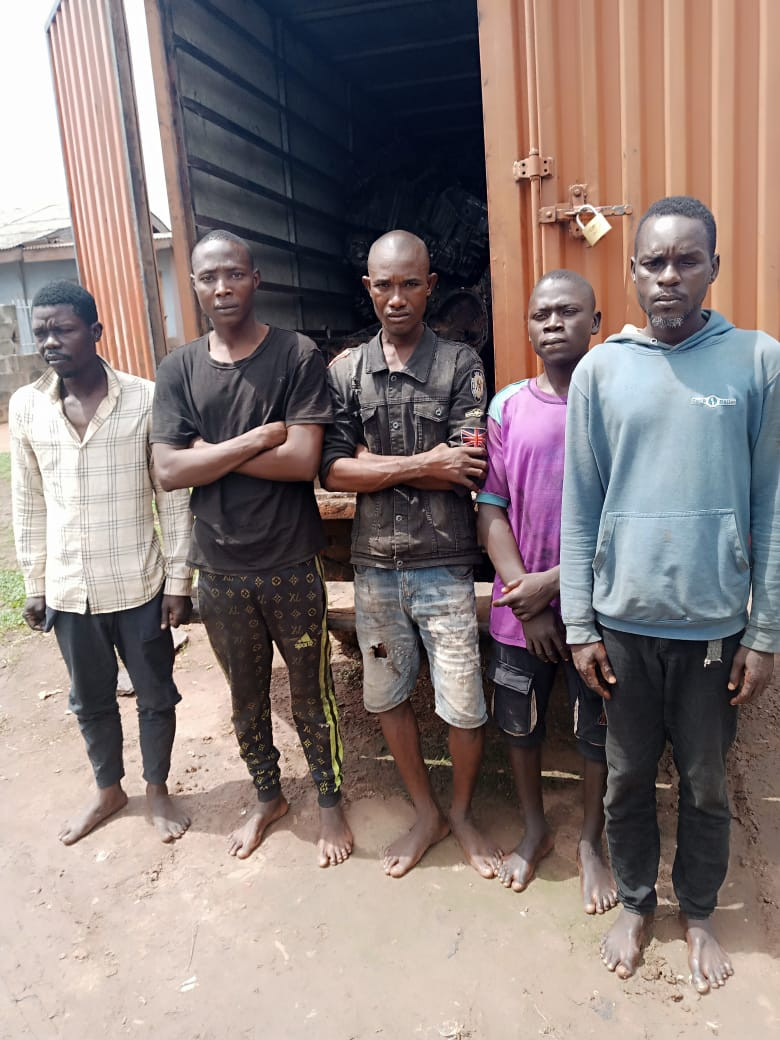 A statement released by SP Abimbola Oyeyemi, spokesperson of the state police command, says the suspects identified as Umar Haruna, Abbah Yahaya, Muritala Umar, Wale Fadeyi, and Segun Olofinmade were arrested following a distress call received by policemen at Sango divisional headquarters at about 12:30 midnight, that a group of armed robbers numbering about ten, and armed with cutlasses had forcefully gained entrance into Balita Company and packing away motor engines which the company is selling.

”Upon the distress call, the DPO Sango division, SP Saleh Dahiru, mobilized his men and moved into the area.

On sighting the policemen, the hoodlums who came with a Mitsubishi Canter bus with registration number LSR 414 YF took to their heels but they were chased and five amongst them were apprehended while others escaped.

Preliminary investigation revealed that the robbery incident was masterminded by the former Chief Security officer of the company who was relieved of his duty about three months ago. The said former Chief security officer is presently on the run.” Oyeyemi said

The spokesperson added that items recovered from them include a Mitsubishi Canter bus loaded with ten motor engines and cutlasses.

He added that the state Commissioner of Police, CP Lanre Bankole, has directed that the case be transferred to State Criminal Investigation Departments for discreet investigation. He equally ordered a massive manhunt for the fleeing former Chief Security Officer with the view to bring him to justice. 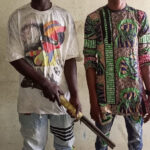 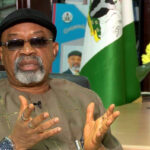 Police arrest the leader of a notorious...