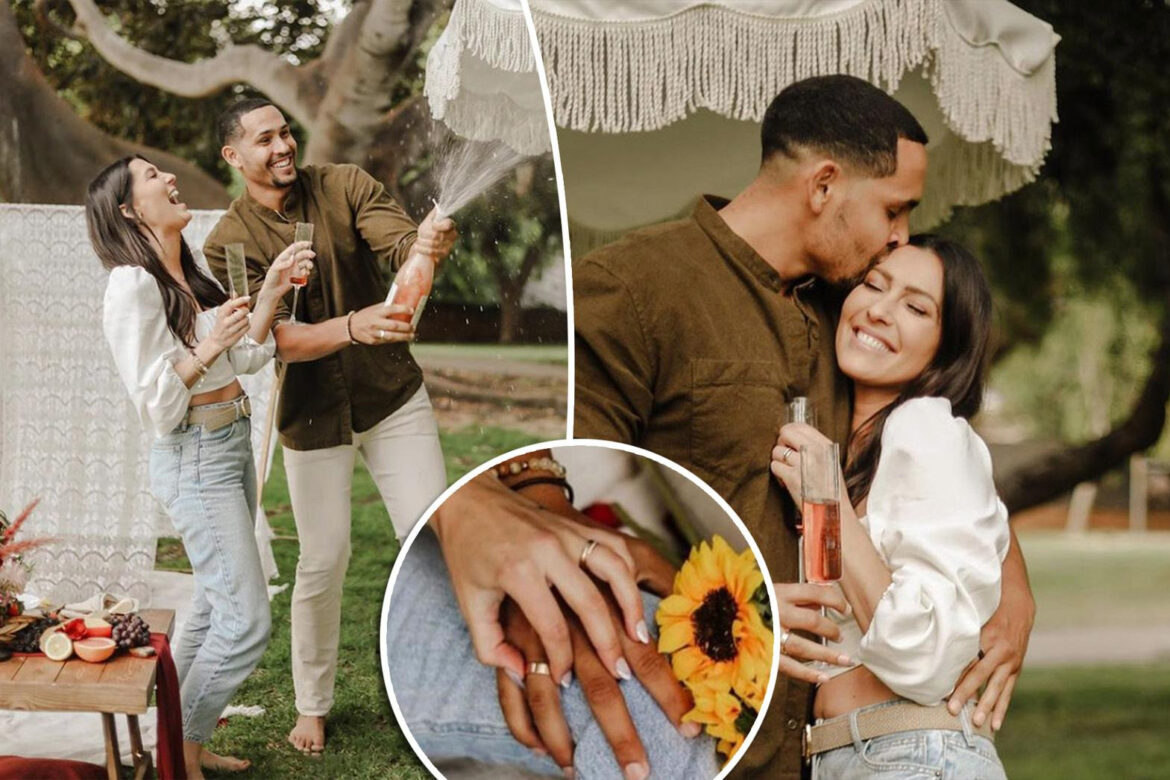 American publicist, television personality, and former “Bachelorette” star Becca Kufrin got a “Yes” after proposing to her boyfriend, Thomas Jacobs after less than a year of dating.

Kufrin made the announcement on Instagram late on Sunday, May 29. She wrote;

“We’ve been keeping this secret just between us and close family & friends for a while but we’re so excited to shout it from the rooftops!

“Chauffeur for life and the one who makes my heart smile every single day.

“I can’t wait to do it all with you Tommy, thanks for making me the happiest gal alive. I love you to the moon & back 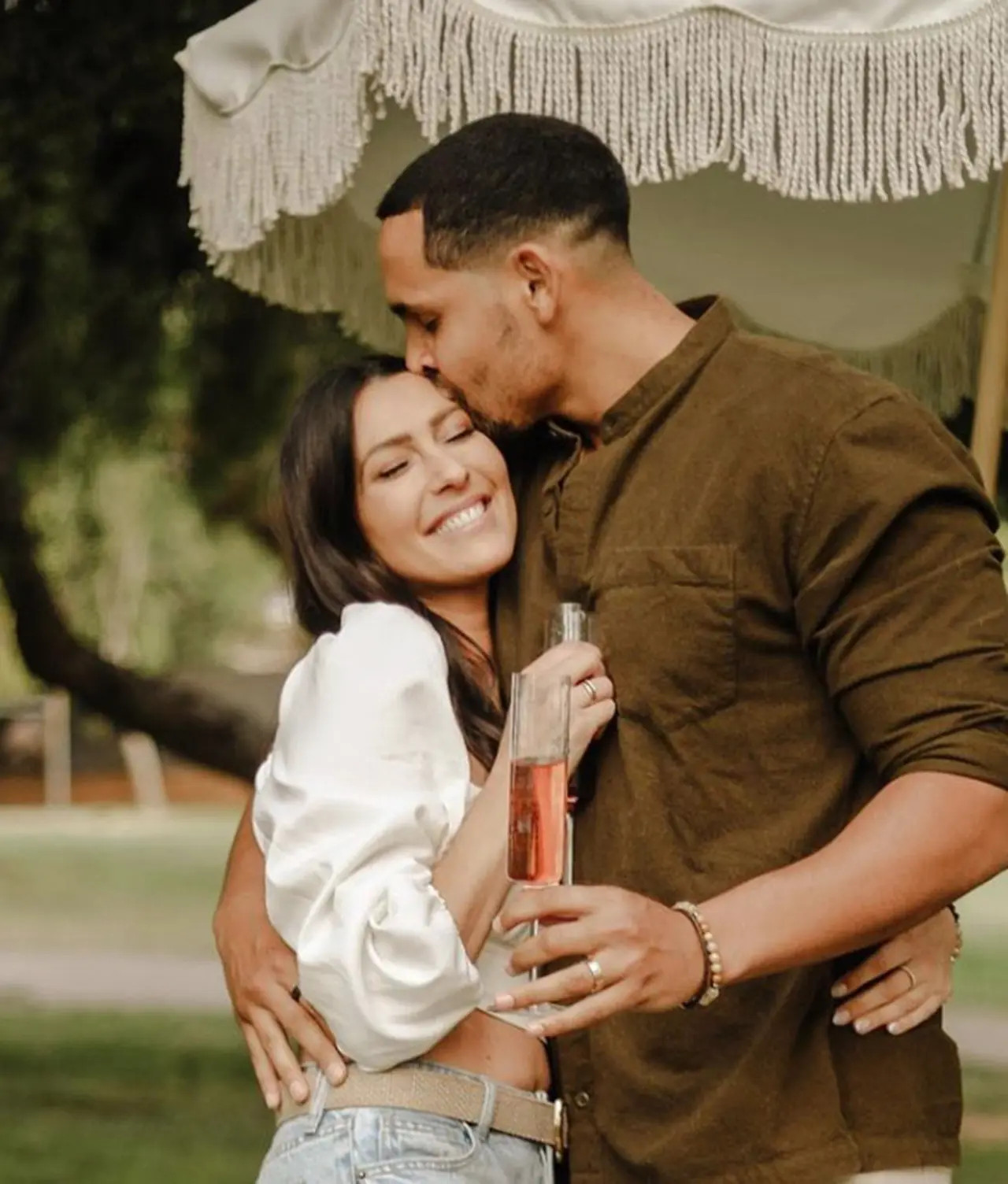 In a post of his own, the real estate broker joked that his now-fiancée played the “ultimate UNO reverse card” and “power move” on him.

“You keeping me on my toes for a lifetime has a great ring to it. Cheers to forever Boops #Fiance,” he added.

The reality stars also shared photos from Kufrin’s proposal in San Diego, Calif., which saw her give Jacobs a gold ring before celebrating with champagne and her dog, Minno.

Kufrin and Jacobs met on “Bachelor in Paradise” Season 7, which aired in the summer of 2021. While they broke up during the ABC reality show’s finale, they got back together soon after and have been going strong ever since.

This is the “Bachelor Happy Hour” podcast co-host’s third engagement. She was previously set to marry Season 22 “Bachelor” Arie Luyendyk Jr., who infamously dumped her during the March 2018 finale for his now-wife, Lauren Burnham.

Kufrin led Season 14 of “The Bachelorette” later that year, where she met and got engaged to Garrett Yrigoyen. 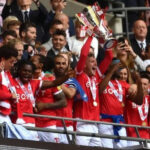 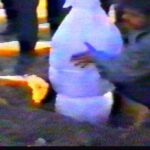 Iran sentences 51 people to death by stoning for adultery