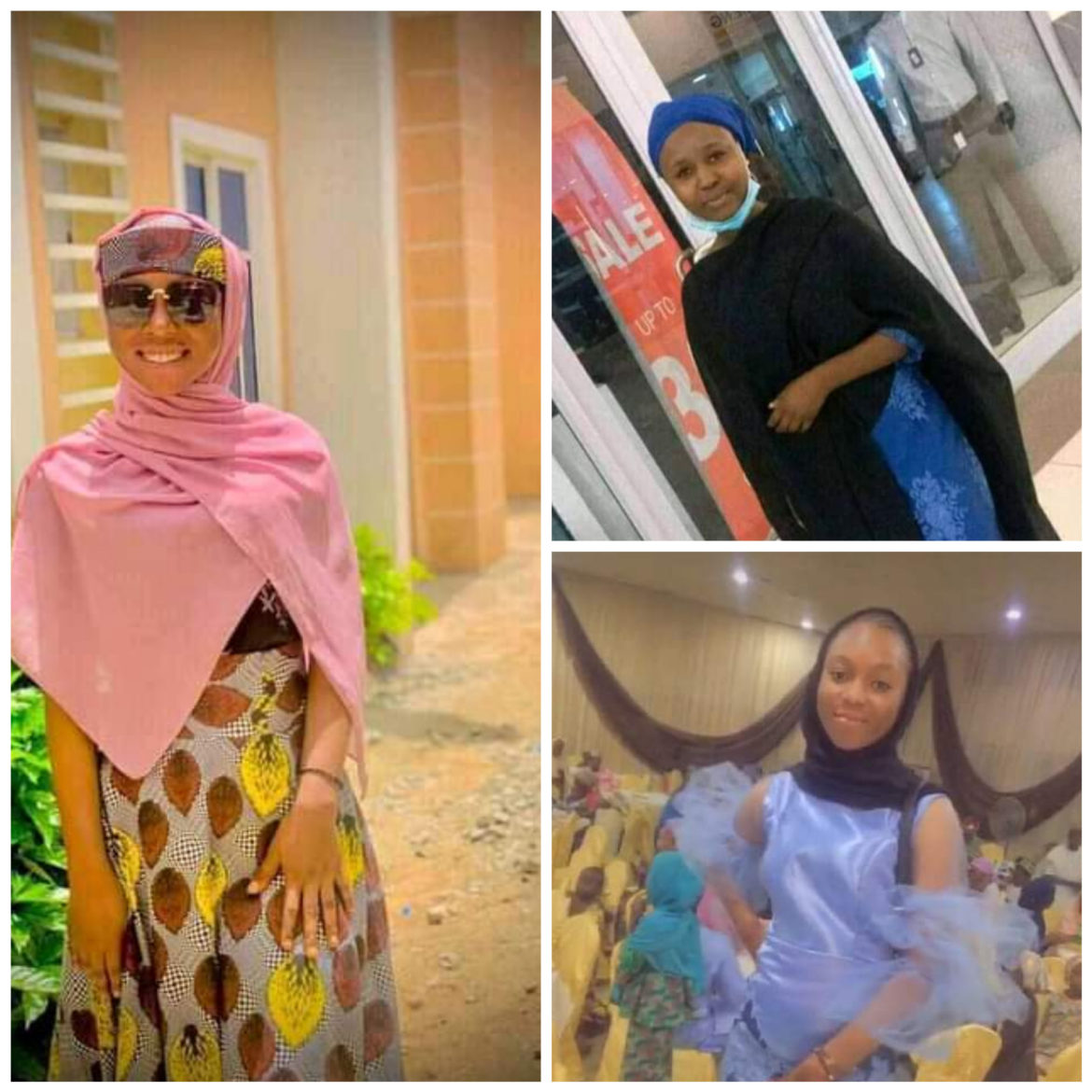 The abducted students of Zamfara State College of Health Science and Technology, Tsafe, have regained their freedom.

We had reported that bandits broke into a rented apartment outside the school campus around 3:am on Wednesday, April 13, and abducted five students. One of them escaped while they were being taken into the forest

The Deputy Provost of the college, Jamilu Lawali confirmed their release to Channels Television via telephone conversation on Thursday evening.

According to him, the four female students were released by their abductors on Thursday at a location close to Tsafe town.

He said no ransom was paid for their release.

“They were released this evening at a location close to Tsafe town, the school did not pay a dime for their release,” he said. https://www.tronweekly.com/

The four students are currently at an undisclosed hospital receiving medical treatment. 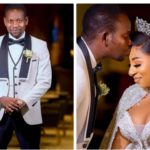 “Love is sweet when you are with your sweetheart” Afeez Owo eulogizes his wife, Mide Martins 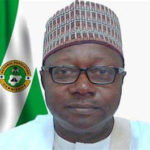