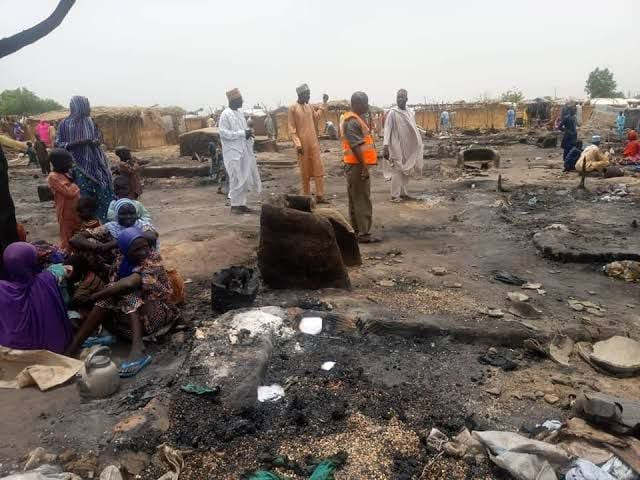 Seventeen other persons were also said to have sustained injuries in the fire incident which occurred at the Kalari Muna El Badawy internally displaced persons (IDP) camp in the early hours of Saturday, February 18.

Director-General of the Borno State Emergency Management Agency, Hajiya Yabawa Kolo, confirmed the death toll during an impact assessment visit to the scene.

She said at least 3,000 shelters were destroyed while dozens of households in the camp were displaced.

She said the fire, which began from a tent around 1pm, gutted other shelters because there was no immediate fire service response in the camp at the time of the incident.

Kolo noted that fire outbreaks in camps and communities where returned IDPs had been resettled were becoming a regular occurrence.

She said there was a similar incident at Ngirburi Village in the Jere Local Government Area recently in which two persons died.

“There have been records of huge losses of food and non-food items as well as animals that were destroyed during the fire disaster.”

Kolo said the agency was conducting assessment to ascertain the level of damage, noting that the critical needs of the victims were food, shelter and other non-food items.

“We appeal to the National Emergency Management Agency, the Northeast Development Commission and the Federal Ministry of Humanitarian Affairs, Disaster Management and Social Development to assist the IDPs.’’ she added.

Meanwhile, the Honourable Minister of Humanitarian Affairs, Disaster Management and Social Development, Sadiya Umar Farouq, has expressed sadness over the loss of lives and property at the IDP camp.

This was contained in the statement issued by the Permanent Secretary of the Ministry, Bashir Nura Alkali.

The Minister sympathised with the families of those who lost their beloved ones in the fire outbreak.

“Reports reaching me confirms lives were lost, 3,000 shelters destroyed while dozens of households were displaced”, the Minister said.

Accordingly, the Minister said the frequent fire outbreaks in IDP Camps is worrisome and the Federal Government and relevant Agencies in the States will take measures to forestall future occurrences.

“I have directed the National Emergency Management Agency to immediately dispatch relief materials to the affected victims at the camp while an assessment will be conducted to ascertain the cause of the fire and also the level of damage.” she stated.

Farouq called on all persons living in the IDP Camps to be safety cautious to prevent incidences of fire outbreaks. 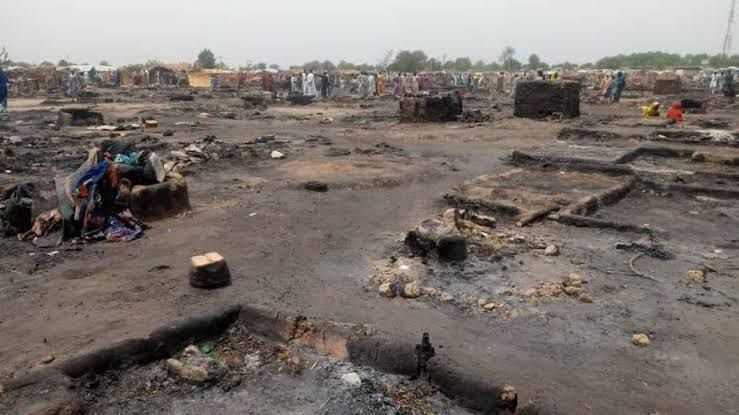 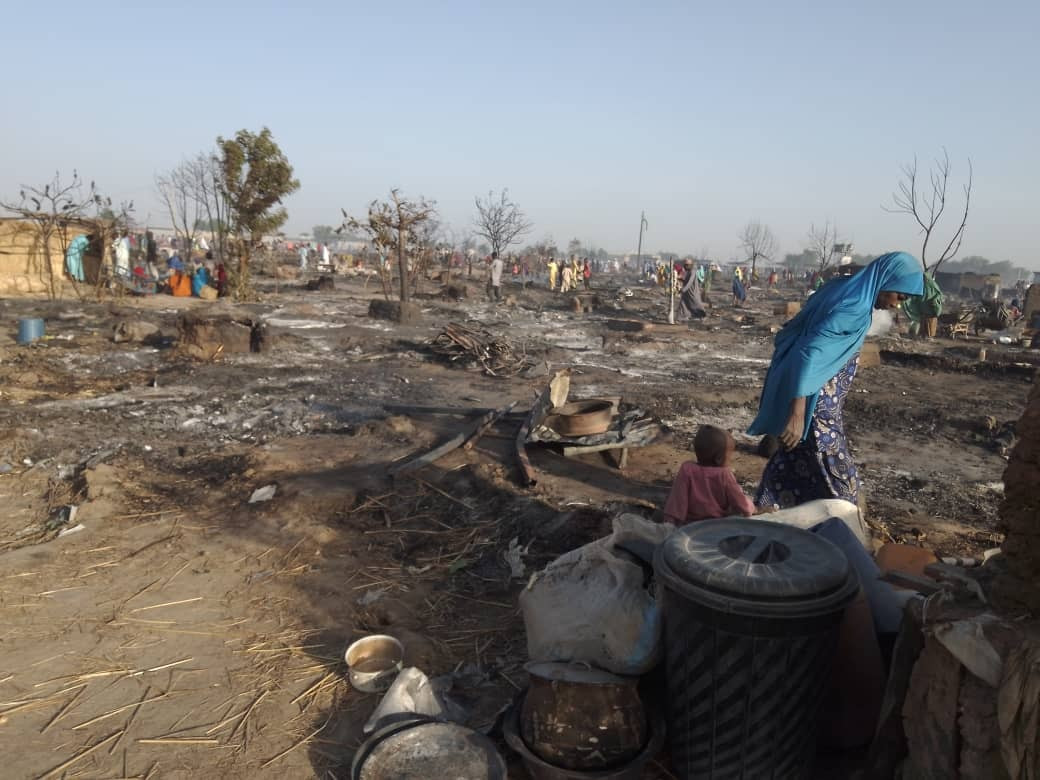 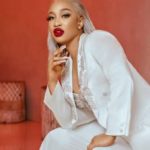 “My son gonna grow up to watch these videos” – Tonto Dikeh writes as she sprints at son’s school, fans react 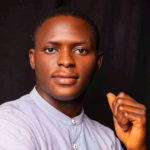 Lawyer celebrates his mum as he runs...

I began to wonder if Buhari was...

Bandits: How terrorists deceived me twice with...