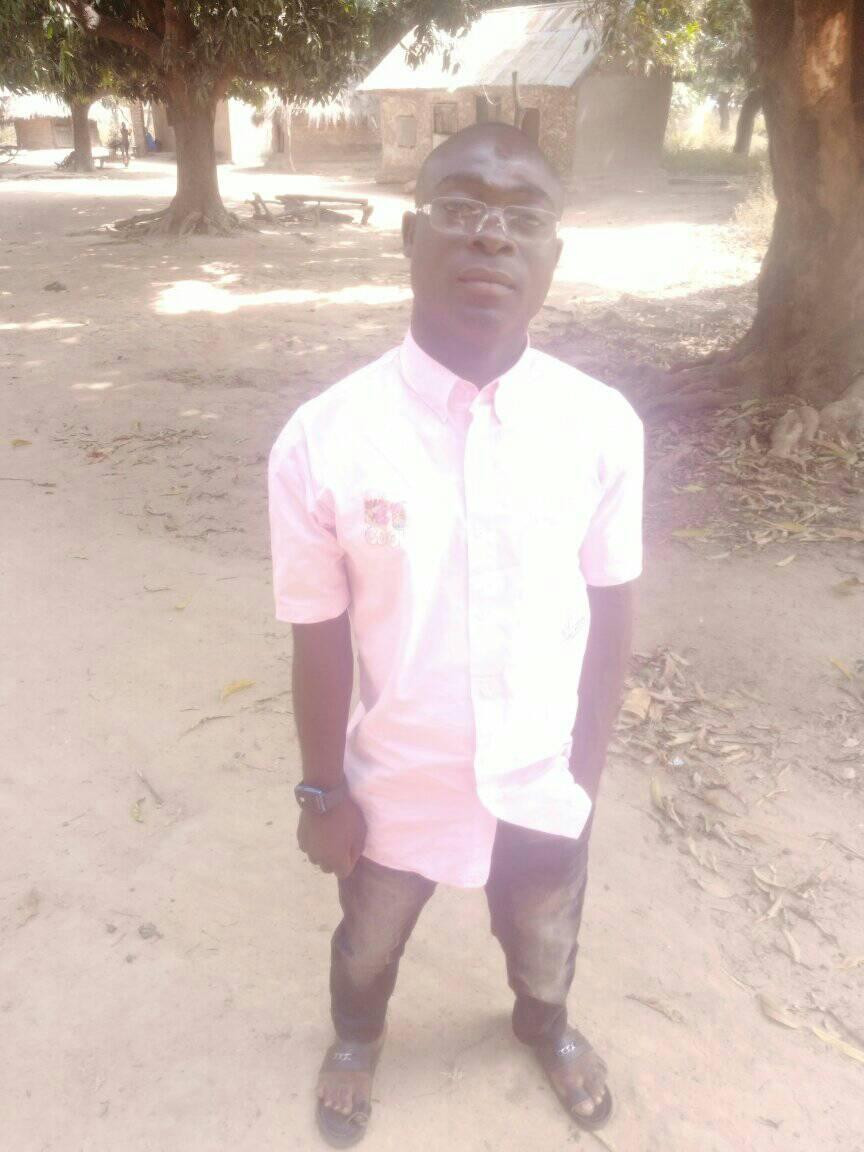 No less than four people have been killed in an attack on Ayilamo town in Logo Local Government Area of Benue State.

It was gathered that the incident happened on Tuesday night, May 10, while the victims were asleep.

According to Daily Trust, the gunmen stormed the community, broke into homes and shot the four victims to death, and left several others injured. 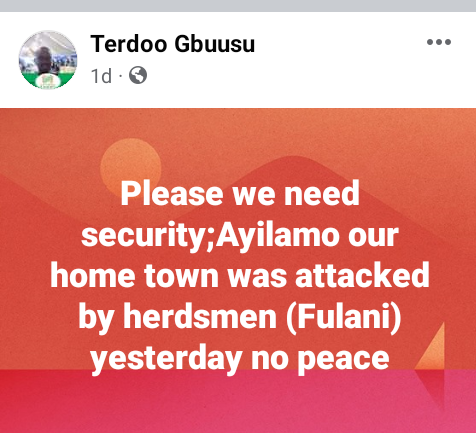 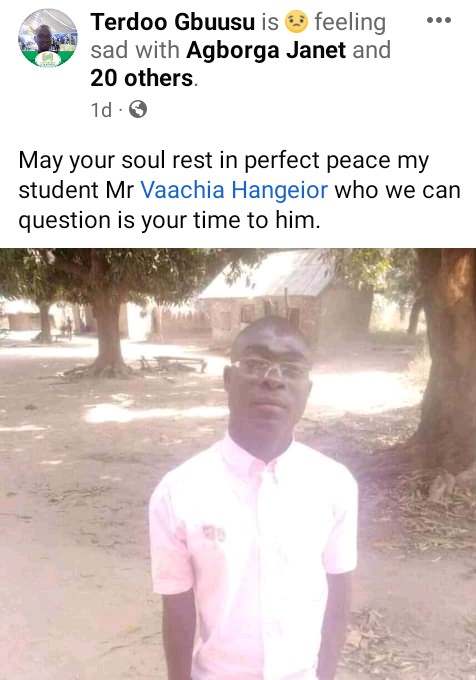 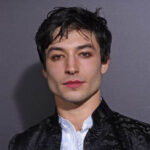 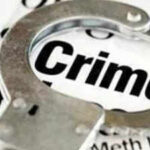 “Second time in a week”- Reactions as...