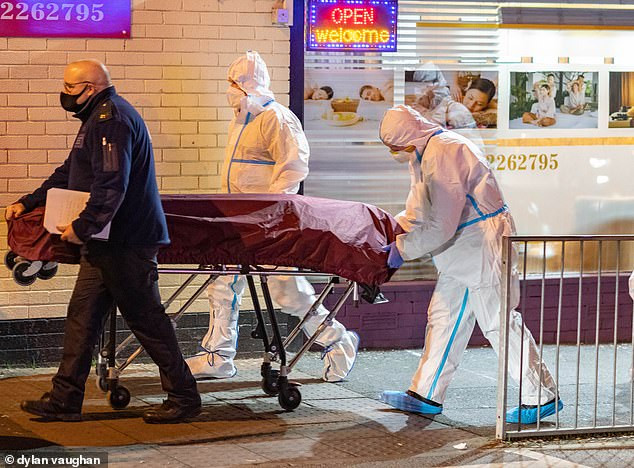 Two fraudsters reportedly carried the corpse of a 66-year-old man into a post office in a bid to claim his pension in Ireland.

According to the Irish Independent, the elderly man may have been dead for up to two days when the men carried the body into the post office on Friday, January 22.

According to Irish police, the fraudsters who were in their 30s went into the post office and tried to get Mr. Doyle’s money but staff told them they needed his next of kin there or Doyle himself. 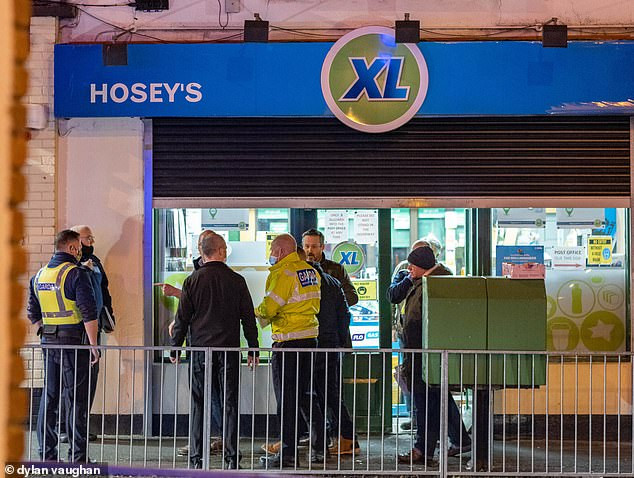 Afterwards, it is alleged they went to  Doyle’s home where they put a jumper over his face and a hat on his head. Both men then carried him along a public footpath before they again tried to claim his pension.

His appearance reportedly made an employee at the post office (Hosey’s shop in County Carlow) to become concerned about his wellbeing and she asked if he was sick.

The men are said to have told her that  Doyle was having a heart attack and placed his body on the ground.

An ambulance was called as events unfolded and the men stayed at the post office, making no attempt to escape, according to the Irish Independent.

One woman said her daughter saw the two men carry a man into the post office.

Speaking to the Irish Independent, she said that the man looked unwell and that his feet were ‘dragging the ground.’

There was a queue outside of the post office at the time and people had initially thought the man was having a heart attack.

She said: ‘I feel awful for the staff. I’ve a 12-year-old daughter and I’m trying to explain to her what happened and sure where do you start? It’s awful.’

Mayor of Carlow, Ken Murnane, said:  ‘I was absolutely shocked to hear about what happened.

A police spokesperson said the police is investigating all the circumstances surrounding the unexplained death of an elderly male in the Carlow area on Friday morning.

They said: ‘The services of the Garda Technical Bureau and the Office of the State Pathologist have been requested,’

‘A post-mortem will be conducted by the Office of the State Pathologist, the results of which will determine the course of the investigation.

‘No further information is available at this time.’

‘I cannot believe anyone would do something like that. It beggars belief, I’m just shocked.’ 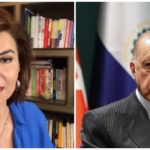 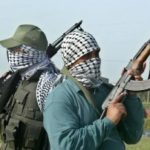