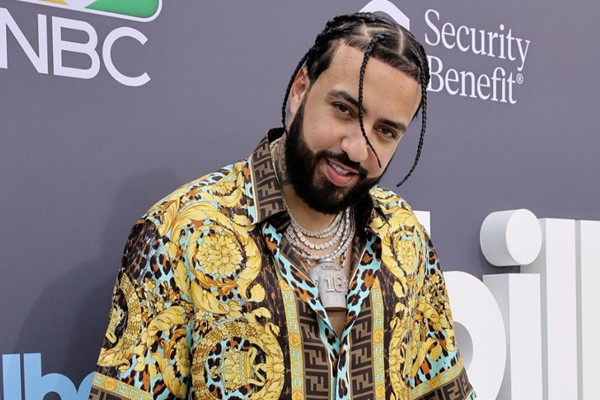 American rapper, French Montana has lost the dog bite lawsuit filed against him by one Juan Lomeli.

TMZ reported that a California jury found French’s German Shepherd, Zane, was the culprit in the gnarly attack against Juan Lomeli, the man who sued French Montana in 2018. 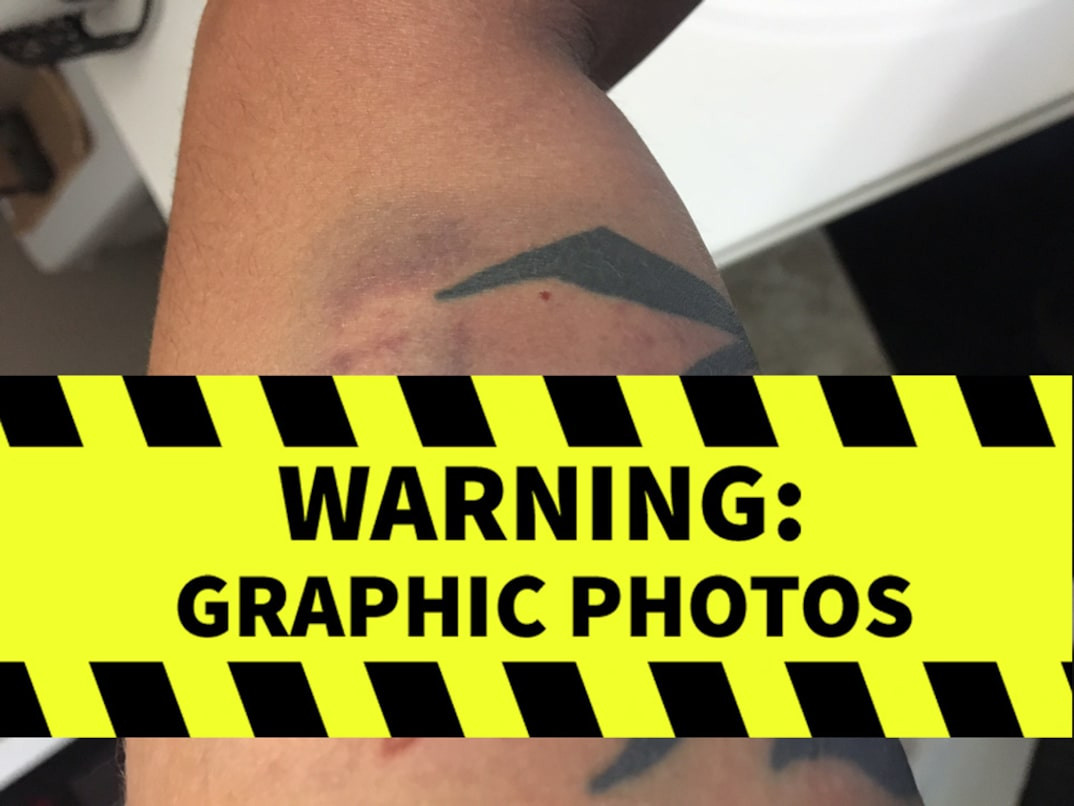 Lomeli had alleged at the time that French’s pet lost it on him while he was doing his job on the grounds, lunging at him and sinking its teeth into his arm, causing a nasty and painful injury.

He was represented on the case by Brad Wallace, adding that the injuries were severe enough for him to miss a substantial amount of time working, making him lose the money he would have made. 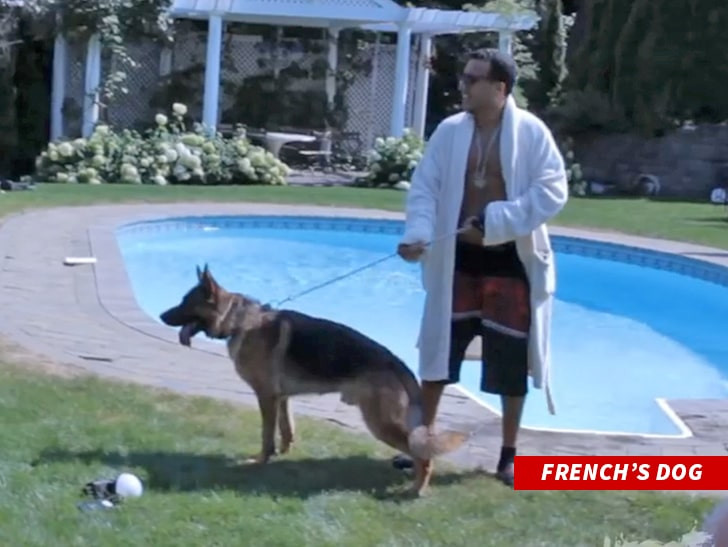 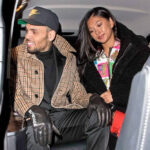 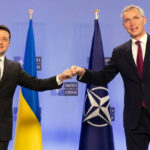 Russia’s invasion of Ukraine not going to plan – NATO