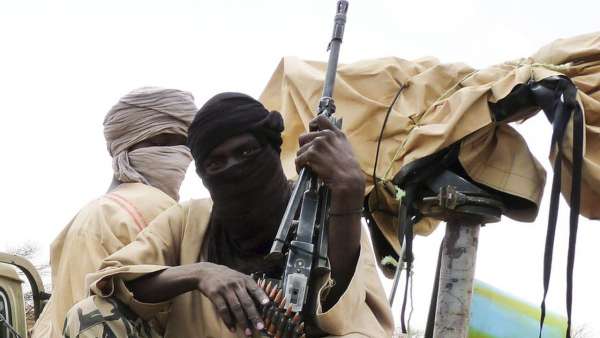 We reported that the gunmen killed Auwal Isah Jere and abducted his pregnant wife in the early hours of Saturday, May 28.

A resident of the community told journalists that the bandits attacked Auwal’s home and attempted to abduct his wife but he resisted.

While dragging his wife with the bandits, they shot him dead. 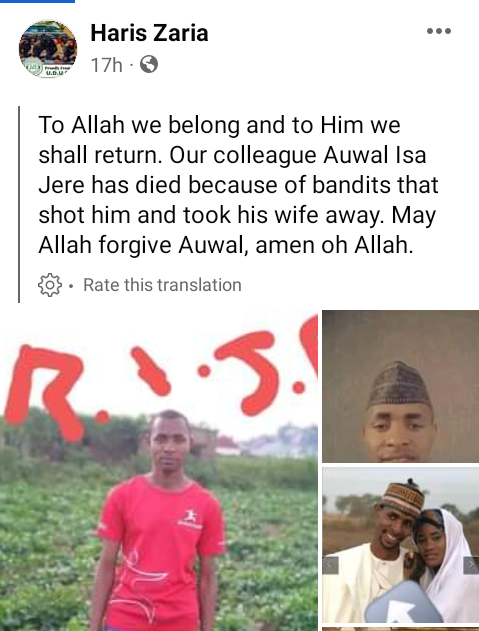 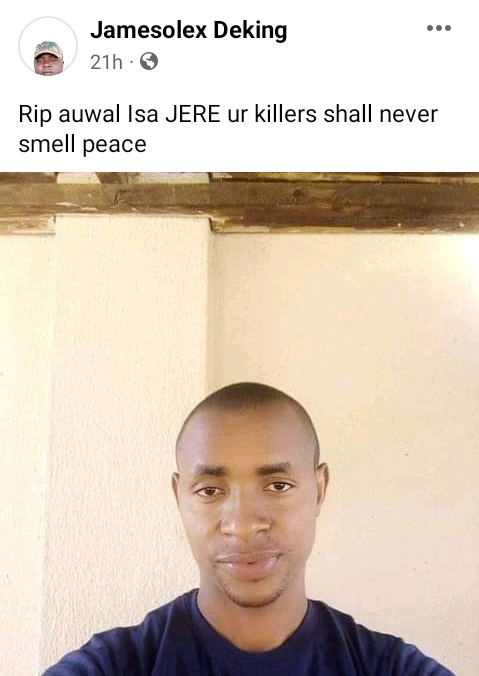 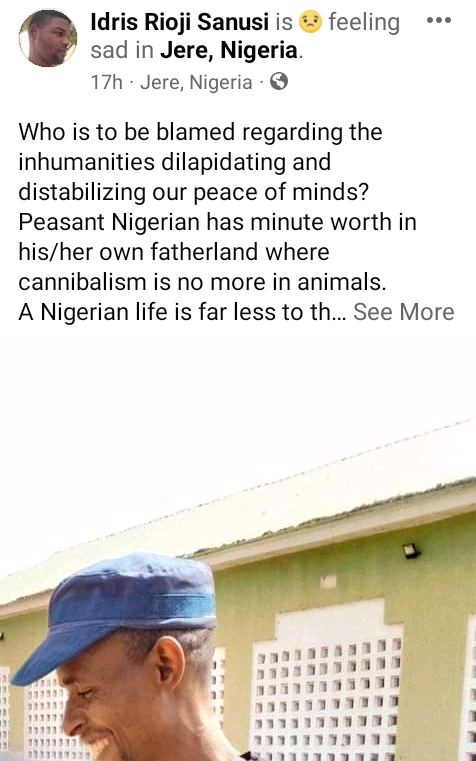 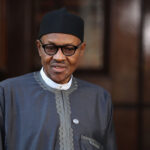 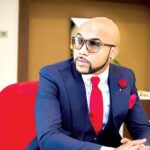 Strike: FG is not sincere. This government...

It is constitutionally impossible to resume voter...

Lady found dead in a hotel in...