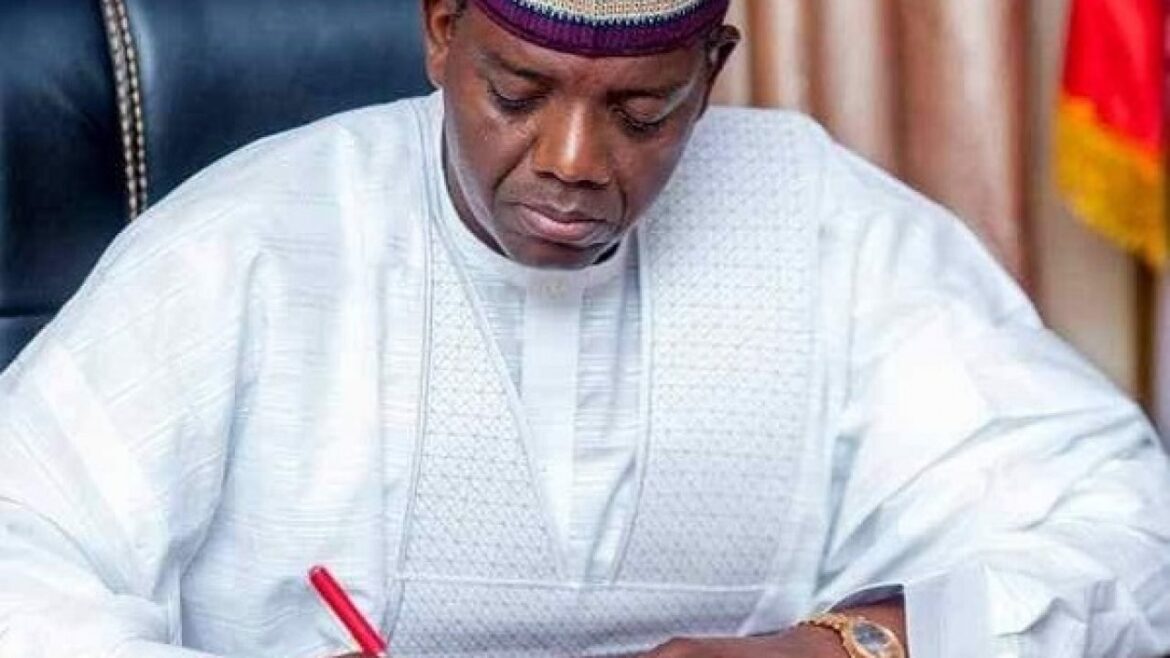 Governor Bello Mohammed Matawalle, Zamfara State, has supported the death penalty for those convicted of banditry and kidnapping in the State.

After signing into law a Bill by the Zamfara State House of Assembly, prohibiting and punishing terrorists and cattle rustling, kidnapping, and other incidental offenses, the Governor made this announcement.

Matawalle pointed out that anyone found guilty in aiding or abiding the crime mentioned is subject to either life imprisonment, 20 years imprisonment, or ten year imprisonment without the possibility of a fine.

He insisted that his administration was much more ready to battle the criminal elements in the State within the ambit of the law to secure the State and restore peace, especially in communities considered as bandits’ hub

“The new law makes it possible for anyone found guilty of banditry or kidnapping, cattle-rustling, Cultism, or being an informant to bandits to be sentenced to death.

“Anyone found guilty of aiding or abetting these crimes is subject to life imprisonment, 20 years imprisonment or ten year imprisonment without the possibility of a fine.

He stated that security is the most important focus of governance in any part of the world.

Governor Matawalle pointed out that the creation of community protection guards was similar to the Civilian Joint Task Force (JTF) in Borno State and Amotekun, South-West region.

He praised the State House of Assembly’s ability to keep up with their constitutional responsibility to make laws to protect the State. However, he also praised the Federal Government’s support for Zamfara State.

The Speaker Zamfara State House of Assembly Hon. The law will be used as a legal instrument to prosecute banditry-related criminals in the State, according to Nasiru Magarya.

The Chairman of the House Committee on Banditry and Related Offenses, Hon. Abdullahi Shinkafi warned anyone who aids banditry or kidnapping to stop. 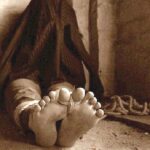 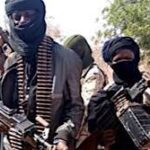 Assault: Professor to be remanded in Suleja...