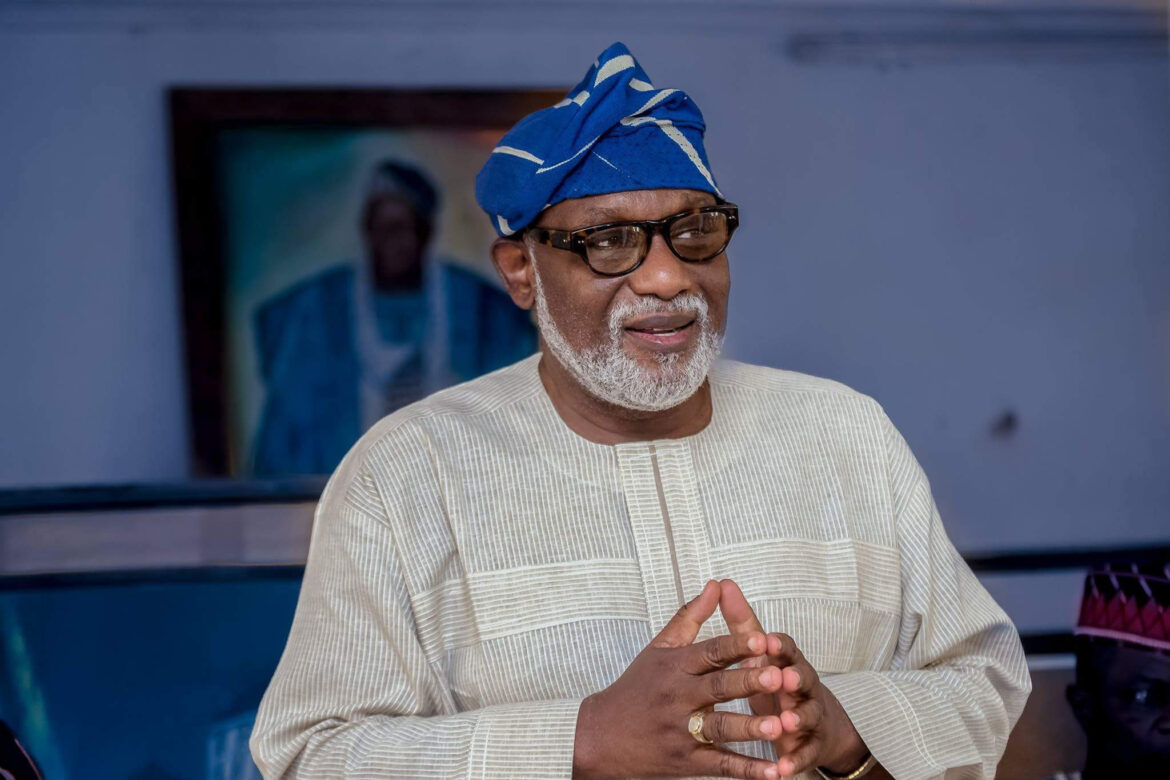 Akeredolu issued the order after receiving the report from the Committee for Verification, Scruinisation, and Clean-up on Wednesday, July 20.

Although the exact number of affected workers was not revealed, Governor Akeredolu directed all ministries, departments, and parastatals to cease recruiting until the salary verification committee completes its assignment.

“We have over-bloated workforce, and undoubtedly, I am sure there are many ghost workers. Those who are receiving double salaries, apart from recovering the money from them, I am directing the Head of Service to get them dismissed. They must serve as a deterrent to others.” 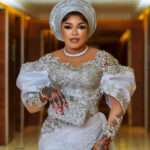 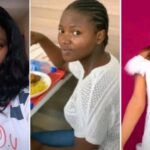