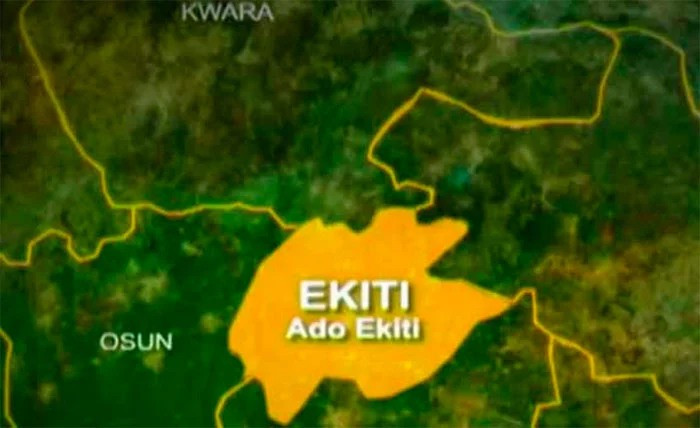 Sources in Ado Ekiti spoke with journalists on Thursday to confirm that the incident took place at 7.30 pm on Wednesday, July 6.

Those abducted were said to be occupants of a commercial vehicle and a mini-truck traveling on the road that leads to the border.

The victims were said to have been ambushed at a pothole-ridden portion of the road that links to Ekiti and the Kogi border.

According to a source, “We were at a meeting on Wednesday around 8 pm when we received information that two vehicles had their doors open and the headlights were on the road. But that nobody was in the vehicles.”

“We saw a truck and a car when we arrived. The kidnappers had already abducted the occupants from the two vehicles before we arrived. Since Wednesday night, the abductors have been calling to demand N20 million for ransom.

“In the course of the phone call from the den, we learned that the victims were four and that the passenger boarded a commercial vehicle at Irele Ekiti before heading to Ayedun Ekiti.

“The commercial car driver said he did not know where they were in the bush but that all he knew was that they were near a river as they could hear sounds of a flowing river. However, men of the Police Rapid Response Squad, Amotekun Corps, and local hunters have been combing the bush to rescue them. it is our prayer that they get them hale and hearty”.

According to an outside source, the abductors had been calling since Wednesday night asking for N20m in ransom. The police, Ametekun Corps, and hunters searched the bush for them. We pray that they are able to get healthy and happy.

Another source claimed that Ekamefa’s communities, which included Irele and Oke Ako as well as Ipao and Itapaji, were in constant fear of kidnappers. He also noted that they had surrounded the area.

Oluwafemi Abayomi (spokesman for Ekamefa in Ekiti) spoke to journalists and said that “insecurity is a major problem in our region.” Our people are unsafe, no one can return to the farm without being kidnapped. 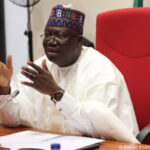 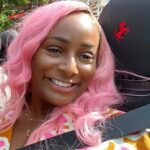