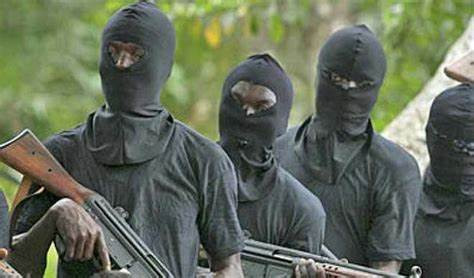 A man said to be a farmer was left with severe head injuries after being macheted during the operation.

The gunmen initially pretended to be buyers who came on friendly visit before brandishing their guns and shooting sporadically during the attack which occurred around 8pm on Saturday December 11. They reportedly grabbed Saliu and dragged her into a forest bordering Kwara and Kogi states.

An eyewitness said the Divisional Police Officer in charge of Ikole LGA visited the community around 7.12am on Sunday and promised to rescue the woman and also apprehend the perpetrators of the crime. 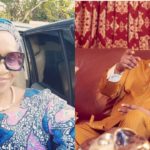 “Precious has serious mental issues, she was caught in a hotel with a naval officer” – Kemi Olunloyo speaks

2023 Presidency will determine Igbo’s stand in...