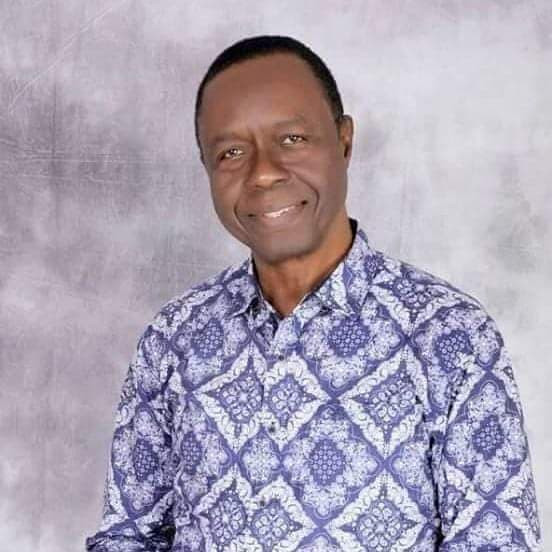 DailyTrust reports that the deceased was heading back to his base in Port Harcourt after he visited his home Nnewi when his vehicle was attacked by the gunmen around the Ukpor-Lilu-Orsumoghu-Azia-Mbosi Road, which connects Anambra and Imo states.

According to reports, his driver made a detour from the Onitsha-Owerri Highway en-route Port Harcourt, due to the traffic jam on the highway.

Eyewitnesses say the deceased who had a chieftaincy of ‘Ojemba Enwe Ilo Nnewi’, may have been murdered because he was riding in an SUV and looked like a ‘big man.

“Many people have been murdered on that road by these people who kill anybody that is in a big car and looks like a big man. It has become a crime to ride a big car in the South-East, except you have a battalion of security operatives guarding you” an eyewitness said

The late businessman was a senior estate surveyor and valuer with an estate surveying firm located in Port Harcourt, Nnewi, Abuja, and Lagos. Moreso, it was gathered that he has over 150 people in his employment.

When contacted the state police command spokesman, Ikenga Tochukwu, said there is no such report before the command. 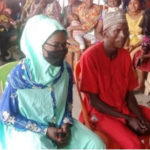 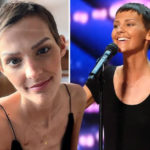 A Woman set ablaze by her husband...

These Obidients are everywhere. We ignore them...