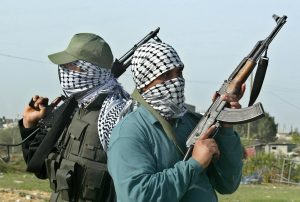 Four workers at a mining site in Dong village Plateau State were killed by gunmen on Saturday evening.

The Nation reported that no fewer than four men were shot dead while a woman who survived the gun attack is receiving treatment in the hospital.

A community leader Emmanuel Dong confirmed the attack. He said the attack occurred around 6 pm.

“We are aware of the attack and four people were killed.

“The Command has deployed armed policemen to the area and calm has returned.” 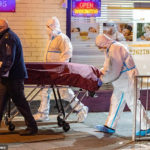 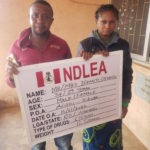 Don’t use roadblocks and raids for extortion...