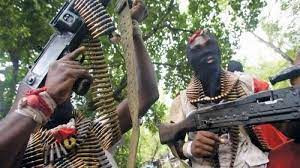 At least four police officers are feared dead after unknown gunmen attacked them at a checkpoint at Obeagu Uno Amechi along Awkunanaw–Agbani Road in Enugu South Local Government Area of Enugu State at about 3:45 pm on Saturday, February 12.

Eyewitnesses claim the gunmen stormed the checkpoint and opened fire on the security agents.

Confirming the incident to newsmen, the spokesperson of the state police command, DSP Daniel Ndukwe, said a manhunt for the assailants had been launched.

This attack comes barely 48 hours after three policemen and a customs officer were killed at two checkpoints within the state capital. 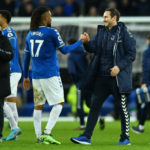 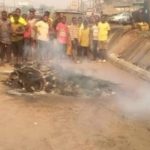 5 killed as rival cults clash in...